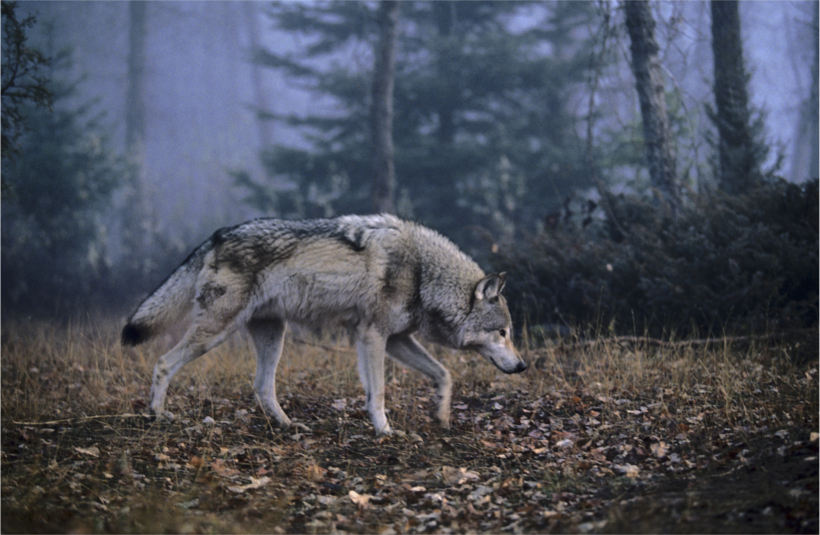 Wolves have been a controversial topic this year as U.S. Fish and Wildlife Service (FWS) considers removing their protected status in the midwest and east coast as early as this fall despite allegations that their decision was made based on their own rationale – not scientific evidence. A team of University of California-Los Angeles (UCLA) biologists conducted genomic research that looked at the actual genetic makeup of North American wolves and coyotes and have determined that the red wolf and eastern gray wolf are actually not separate species. Rather, they are a hybrid of gray wolves and coyotes.

The research was published this week in the journal Science Advances.

“The recently defined eastern wolf is just a gray wolf and coyote mix, with about 75 percent of its genome assigned to the gray wolf,” says senior author Robert Wayne, a UCLA professor of ecology and evolutionary biology.  “We found no evidence for an eastern wolf that has a separate evolutionary legacy. The gray wolf should keep its endangered species status and be preserved because the reason for removing it is incorrect. The gray wolf did live in the Great Lakes area and in the 29 eastern states.”

In order to reach these interesting conclusions, researchers analyzed the genomes of 12 pure gray wolves, three coyotes, six eastern wolves and three red wolves. Wayne says that the distinction between the red wolves and gray wolves isn’t as much as you may think. According to their study, they found that red wolves are approximately 25% gray wolf, 75% coyote and eastern wolves are 75% gray wolf, 25% coyote. Thought to have crossbred decades ago, the animals became more coyote like as pure gray wolves were killed; coyotes then moved into many of the areas no longer inhabited by wolves.

Based upon these findings, the researchers argue that FWS’s decision to move forward with the delisting of the gray wolf is not based on valid research and suggest that ignoring hybrid-animal species when deciding which ones should be protected under the Endangered Species Act “can threaten the protection of endangered entities,” and ask for “a more balanced approach that focuses on the ecological context of admixture and allows for evolutionary processes to potentially restore historical patterns of genetic variation.”

The research was funded by the National Science Foundation, the Turner Endangered Species Fund, the Wilburforce Foundation, and the Morris Animal Foundation.

Is this just another attempt to block the delisting of more wolf populations? We will keep you updated as we find more information.