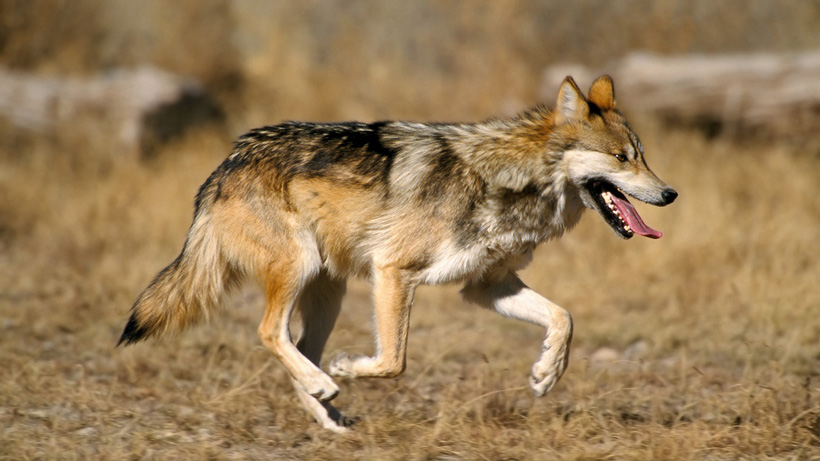 Jim Heffelfinger, an AZGFD biologist and co-author of the study, points out that if Mexican wolves are placed within a non-native area before the species is fully recovered, then “the large wolves of Canadian origin” would genetically swamp the Mexican wolf.

“Mexican wolves are physically smaller, have smaller pack sizes, less stable packs and higher levels of inbreeding than wolves in the Rocky Mountains,” says Heffelfinger. “Directing wolf recovery north of historical range threatens the genetic integrity and recovery of the subspecies and is unnecessary because large tracts of high-quality habitat exist within that range.”

Researchers discovered that the recovery boundary includes a new “200-mile expansion from the core historical range to the north into central Arizona and New Mexico,” and that Mexico plays an integral role in preserving this sub-species of wolf, according to AZGFD. In fact, 90% of the Mexican wolves historic range and more than 20,000 square miles of “high-quality habitat” is located in Mexico.

Because AZGFD’s Mexican wolf recovery efforts have been criticized and critiqued by the state government and other wildlife groups, this study is an important part of the process, particularly because it provides science grounding on how to move forward with the recovery project.

“Our obligation is to make recovery decisions based on the latest research, solid science and management experience to preserve this unique wolf subspecies under the Endangered Species Act,” says Heffelfinger.