New study finds wildlife crossings are not universal for all animals 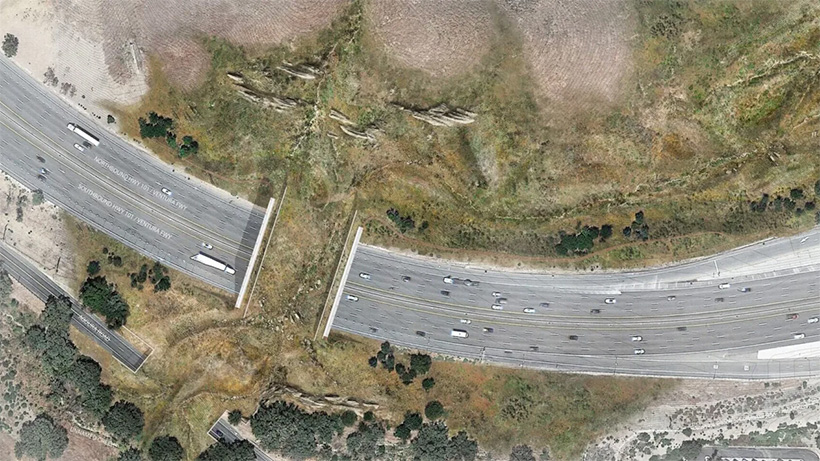 While wildlife crossings provide a human-centered solution to interruptions in animal pathways, the animals that are expected to use them may not feel the same way. A recent study published by California researchers discovered that some animals may actually “be fearful of using wildlife crossings,” according to KTLA Channel Five News.

“We know that species use them, but sometimes they have to be sort of designed for specific species because different species perceive open areas or the habitat on crossings differently,” said Dan Blumstein, a UCLA professor of ecology and evolutionary biology.

After studying underpass wildlife crossings in Alberta, Canada, Blumstein’s team discovered that some animals – like deer or elk – would “shift from foraging for food to becoming fearful or fleeing entirely when cars passed” while other animals like rodents would use the crossings with little thought given to the cars passing by. Through their research, the team identified that there was no “one-size-fits-all solution for designing a wildlife crossing” that would be used by everyone. Blumstein pointed out that this was mostly due to an animal’s perception of whether they considered the crossing “protective or obstructive.”

Animal crossings protect migrating animals in areas where habitat has become fragmented. California Gov. Gavin Newsom made these crossings a priority in September 2022 when he signed legislation to identify and build structures for safe passage.