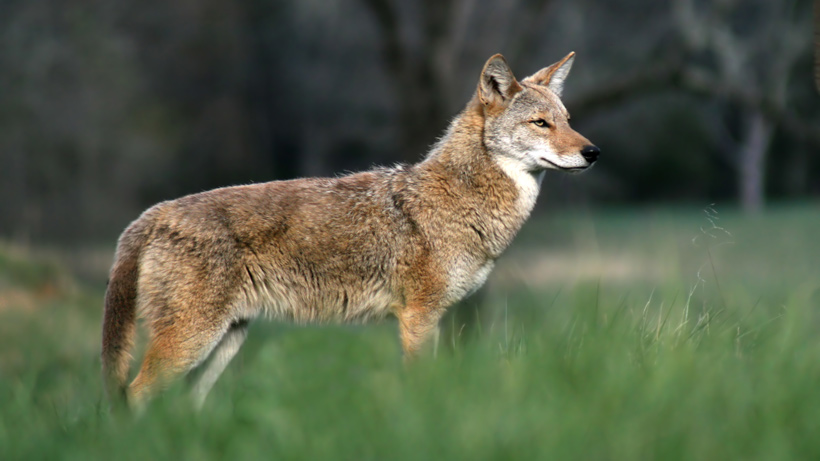 A South Carolina senator has introduced a controversial proposal aimed at nuisance coyotes. State Senator Stephen Goldfinch (R-Murrells Inlet) has introduced a bill that would pay hunters $75 for every coyote killed. It’s a bounty program and one that legislators have passed on in prior sessions. Under Goldfinch’s bill, the $75 per animal would be paid for “by adding $1 to state hunting license fees,” The Post and Courier reports.

“I think it’s time for hunters and other sportsmen to go to war with coyotes, and there has to be some incentive to keep them engaged,” said Goldfinch. He believes that hunters wouldn’t mind the dollar increase in hunting license fees to support a coyote bounty.

The animals are prolific throughout the state with an estimated 350,000 coyotes in 46 counties, causing problems for fawn mortality, the state’s recovered wild turkey population and, even, pets. While roughly 25,000 coyotes are killed within South Carolina annually, according to The Post and Courier, it’s not enough to make a dent in the abundant population.

“I support any action stance that takes aggressive measures, not including poison, to control the population densities of the coyote,” said David Strickland of the public land hunting advocate Carolina Wildlife Syndicate.

The South Carolina Department of Natural Resources is still studying the bill and has not commented on it yet. Only a handful of states have even considered a bounty program and many didn’t approve one. Even so, Goldfinch told The Post and Courier, “I totally believe we’re going to be dealing with coyote for the rest of our lives” and “most of the people I know like it (the bounty idea).”