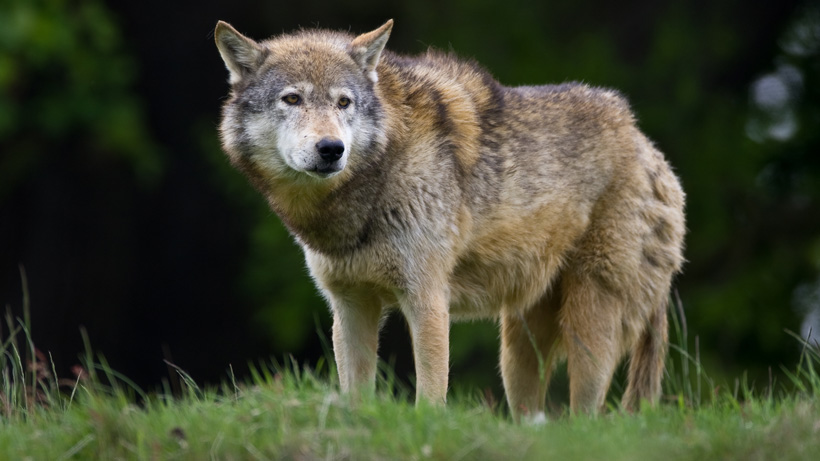 There will be changes in how Washington lethally removes problem wolves. Last week, Gov. Jay Inslee requested that the Washington Fish and Wildlife Commission “draft new rules” with regard to how the state handles wolf-livestock conflicts. The decision cancels the commission’s “denial” of a previous petition filed by the Center for Biological Diversity, Cascadia Wildlands, Western Watersheds Project and WildEarth Guardians asking for “reform of the state Department of Fish and Wildlife’s lethal wolf-management policies,” The Spokesman-Review reports.

As goHUNT previously reported, the petition requested changes in how ranchers handle problem wolves and would require them to use non-lethal deterrence measures instead of killing them. The petition also added rules about how to handle repeat conflicts in areas like the Kettle River Range. Since 2012, state officials have killed 19 wolves from the Kettle River Range and lethally removed another 26 after repeat depredation at the Diamond M Ranch.

According to a letter sent to Larry Carpenter, chair of the Fish and Wildlife Commission, Inslee said, “The potential for future depredations and lethal control actions, under our existing framework, remains unacceptably high.

“We must move more quickly and decisively to institute practices that will avoid the repeated loss of wolves and livestock in our state.”

Per Inslee, the following four “management outcomes” need to be established and in place “prior to the grazing season next year”:

According to The Spokesman-Review, the new rules “will address the use of science-backed non-lethal measures to avoid livestock-wolf conflicts” and “examine chronic conflict areas where the state has killed wolves year after year.” Once the new rules are drafted, the commission will be required to bring them to the public and allow for a public comment period.