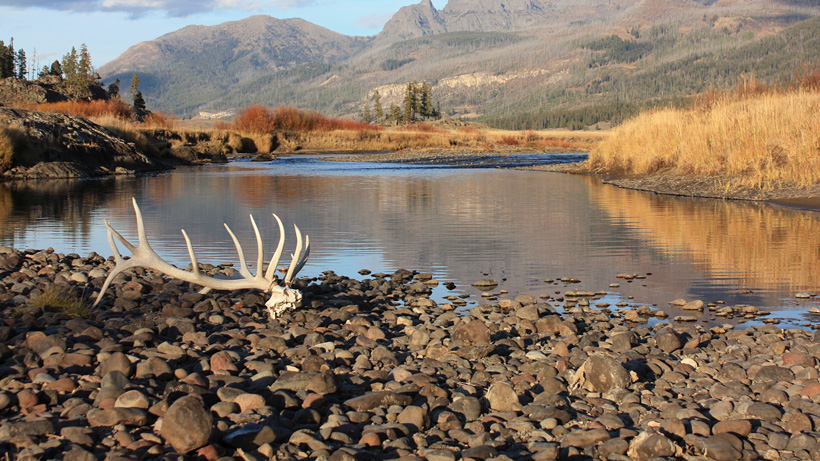 Shed hunting is the ultimate treasure hunt and, for some, an exciting pastime. Yet, for those who hike Colorado’s backcountry in search of sheds, you’ll have to wait until May 1 to start. Last week, in a unanimous decision, the Colorado Parks and Wildlife Commission voted to close all public lands west of I-25 to shed hunters through April 30, KOAA.com reports.

The decision, which will take effect March 1, is in place to protect wildlife that spend winter on these lands. Going forward, the closure will occur annually Jan. 1 through April 30.

Officials hope that this closure will specifically help protect the breeding and nesting grounds of the Gunnison sage-grouse, a bird that is listed as a threatened species under the Endangered Species Act, according to The Daily Sentinel. In fact, to protect the birds further, an additional closure of public lands to shed hunters will occur May 1 to May 15, from sunset to 10 a.m. in Game Management Units 54, 55, 66, 67, and 551, the Alamosa News reports.

The popularity for shed hunting has increased significantly over the past ten years. According to Alamosa News, officials have been discussing the issue over the last few months before approving this new shed hunting restriction. While there was some debate over the addition of a license/permit for shed antler/horn collection, they decided to move forward without charging extra fees.

“I’d like to start with just a time restriction, without the fees. This is not a money-making decision. This is a wildlife regulation matter,” said Commissioner Alexander Zipp.

For more information about the new restriction, click here.