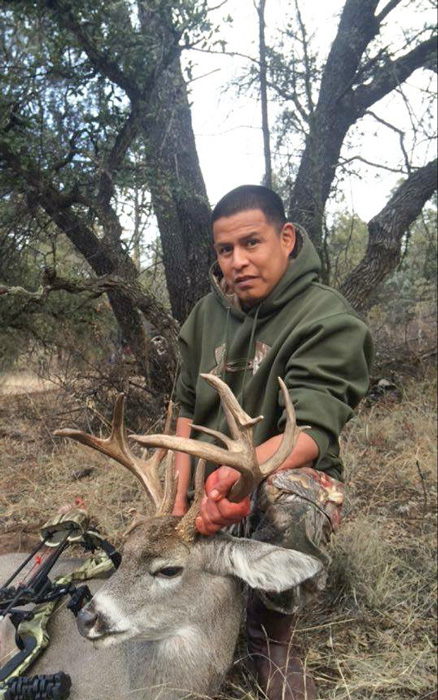 Terry Edwards is one lucky hunter. Not only did he manage to harvest the elusive grey ghost – also known as the Coues deer – but it appears that his trophy deer is definitely one for the record books. The Pope & Young Club (P&Y) announced this week that Edwards’s 2015 Coues deer may be the new P&Y nontypical World Record.

“My heart was racing and I could hear it beating loud in my ears,” Edwards said in a press release. “My hunting partner, Trevor Chapman, shared many words of excitement as we followed the blood trail. I knew I had shot one of the biggest deer I had ever laid eyes on, but little did I know he would be a potential P&Y World Record. I was just happy to fill my tag.”

Edwards said that the hunt was difficult and he had to cover thick terrain to get into prime Arizona buck country.

“Any Coues deer hunter knows that such habitat is prime big buck country,” said Edwards. “After tracking the buck and finally being able to put my hands on this ghost-like creature, I felt a sense of accomplishment and pride. This moment put all my hunting efforts into perspective. This was why my father took me hunting since I was a kid; this was why he taught me all I know about hunting. It was through my father’s knowledge and character that I grew up loving the outdoors. I thank God and my father for blessing me with such an amazing animal…an animal of a lifetime.” 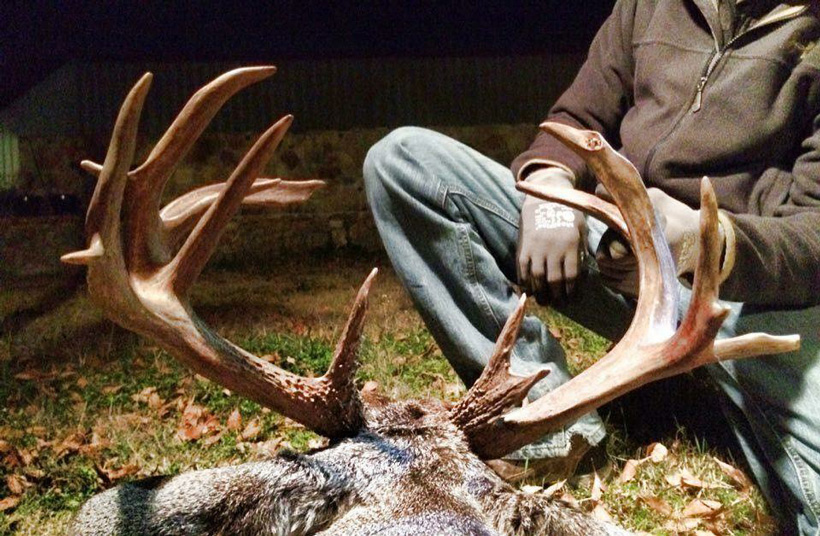 The record buck initially scored 141 5/8" when it was entered into P&Y’s two-year biennial recording period, which ran Jan. 1, 2015 through Dec. 31, 2016. The final score will be verified by the Panel Judging, which will be held during P&Y’s 30th Biennium Big Game Trophy Exhibit in April. Yet, according to a P&Y press release, it’s expected that Edwards’s buck will shatter the existing nontypical Coues deer World Record by over 14 inches.

Congratulations, Terry Edwards, on such a successful hunt!