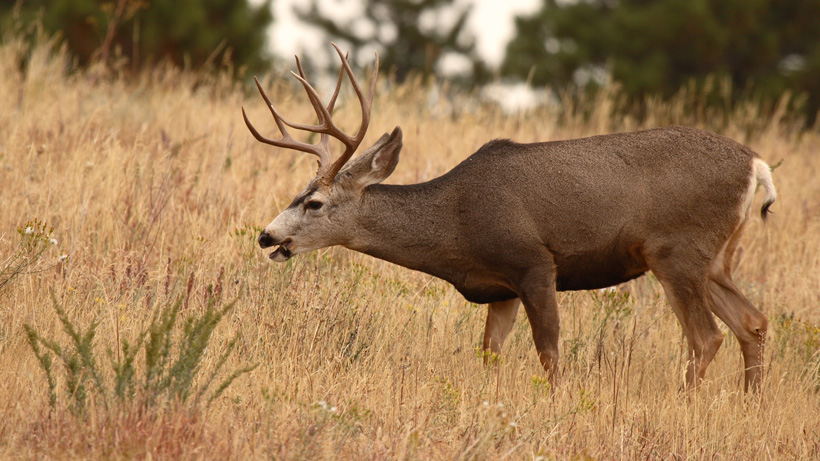 And now, on the cusp of the third season, it seems to be paying off.

Initially, Briscoe, Childress, Cottle, Floyd, Hall and Motley counties were put into the 20” minimum program in 2018. In 2019, TPWD added Lynn County to the program. According to Texas Sports Nation, hunters within these counties must adhere to the 20” minimum through the 2021 deer season. Afterwards TPWD plans to re-evaluate the program.

Those who hunt in the Managed Lands Deer Program do not have to follow the 20” restriction.

According to Texas Sports Nation, the 20” minimum restriction is a result of a request by hunters and landowners within these counties “to help improve age structure of bucks.” Initial TPWD data found that the age structure in these areas of the Panhandle was comprised “disproportionately” of younger bucks.

The good news? Only two years into the program and the age structure is already improving. In fact, within the 5 1/2 and older buck age-class, reported harvests were at 51% in 2018-19, according to Texas Sports Nation.

“The age structure looks like it’s getting older in the harvest and the sex ratio is becoming more natural, instead of being skewed from overharvest,” said Gray.