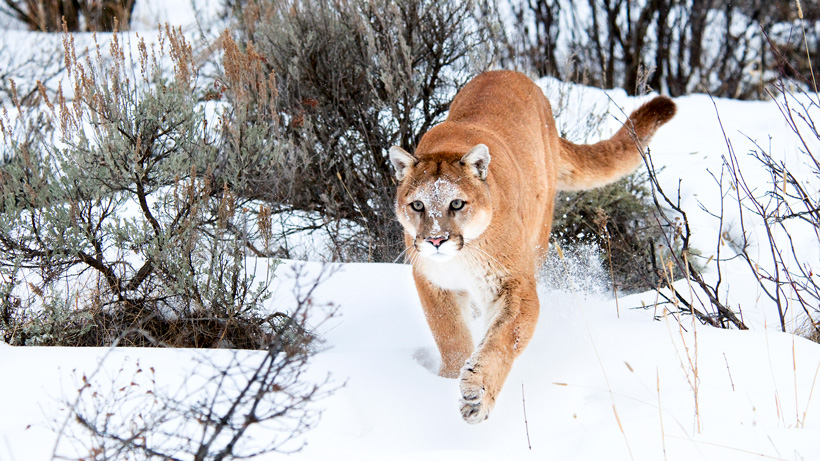 For the 2020-21 season, the Utah Wildlife Board approved an increase of 27 additional permits for mountain lions in hunting units without predator management plans already in place. In the 25 units that do already have these plans, mountain lion hunting is “open for unlimited year-round harvest,” according to the Utah Division of Wildlife Resources (UDWR).

“Our goal is to maintain a healthy cougar population within the current distribution of the species across Utah, while also considering human and livestock safety, and declines in populations of big game species that cougars prey on,” said UDWR Game Mammals Coordinator Darren DeBloois. “As part of this, we factor in a proportion of older age animals, breeding females and healthy cougars in the population.”

The current mountain lion management plan was established in 2015 and expires in 2025.

“The changes to the permit numbers adhere to legislation passed this year regarding cougar harvest and are also within the parameters established in the Utah Cougar Management Plan,” said DeBloois. “It will help ensure healthy cougar populations, while addressing local issues of concern, including impacts to specific prey populations, livestock depredation and maintaining cougar hunting opportunities across the state.”

According to UDWR, here are a few other changes to be aware of for the upcoming season: