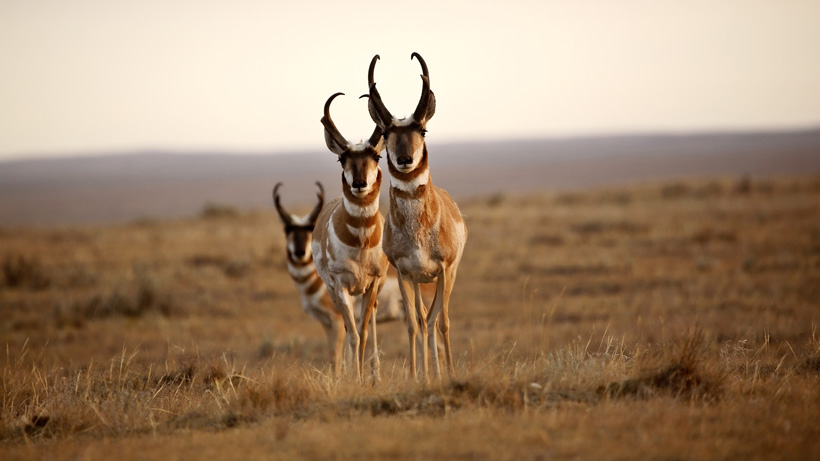 Antelope are prolific across New Mexico; however, the state’s existing antelope rule makes it nearly impossible for targeted harvest objectives to be met, resulting in what New Mexico Department of Game and Fish (NMDGF) officials call a “robust population.” Last week, NMDGF announced proposed revisions to the current Antelope Private Land Use System (A-PLUS) that would change how antelope are hunted within the state.

The revised rule would allow antelope to be hunted in a similar way that deer are already hunted and include an increase in overall opportunity for both public and private land hunters, according to NMDGF. Concerns with A-PLUS includes an inflexibility in hunt dates, huntable areas, and general hunt structure as well as a lack of archery and mobility impaired hunts for private landowners (despite their availability to public hunters). The revised rule incorporates current biological data collected by NMDGF biologists through modern survey techniques and supports a change in antelope hunt opportunity.

NMGDF will hold four public meetings to gather comments on the proposed revisions at the following locations and dates/times: