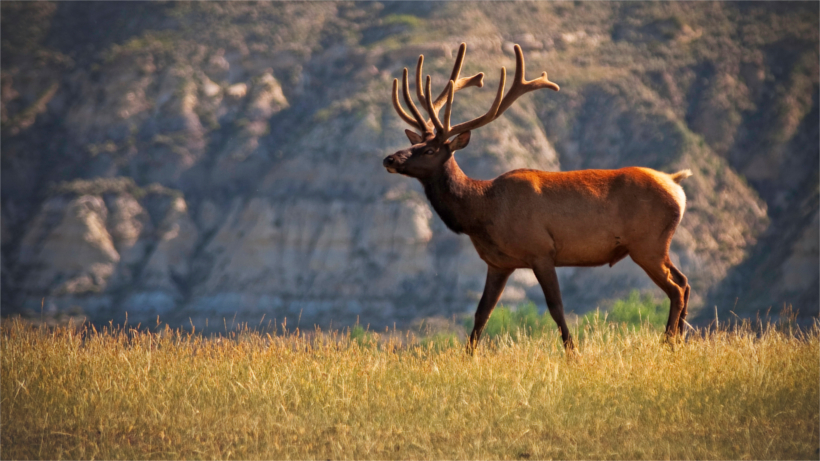 After a lengthy investigation that lasted more than two years, the New Mexico Game and Fish Commission have revoked the hunting, fishing, and trapping privileges of the man guilty of 26 different poaching charges. The charges spanned four different counties (Colfax, Harding, San Miguel and Mora) and included the illegal harvest of deer, antelope, and elk.

According to the Ruidoso News, the case began back in 2012 when officers responded to an anonymous tip phoned into the state’s Operation Game Thief hotline, which resulted in an investigation linking Esequiel Mascarenas to multiple incidents within the four counties.  Mascarenas’s friends, Benjamin Arguello and Nick Jaramillo (now deceased), were also punished for their involvement with the poaching crimes.

Twenty-six charges were officially filed in 2014. Following a lengthy court case, which concluded in fines and restitution fees for the men, the fate of their hunting, fishing, and trapping privileges was left to the State Game Commission, who, upon review of the case, revoked Mascarenas’s privileges for the next ten years.

“It was satisfying to catch them,” Capt. Ty Jackson, one of the conservation officers who worked the case, told the Ruidoso News. “This is an example of a true poacher. This was for the sole purpose of personal gratification and bragging rights.”

Remember that tip lines work and many crimes are solved only because of the anonymous tips phoned in for officers to investigate. If you ever see anything suspicious, don’t be afraid to report it.