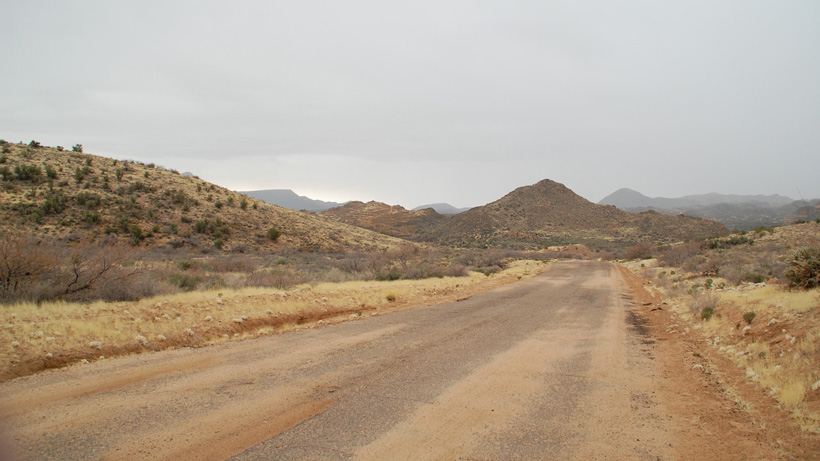 New Mexico hunting guide Walker Daugherty is in critical condition after retaliating against a band of Mexican kidnappers after his clients. Daugherty suffered a shot to his abdomen following gunfire between him and the assailants, who had already opened fire on the RV where Daugherty’s clients were staying.

The clients were still inside.

The incident occurred on the remote Circle Doug Ranch, west of Candelaria, TX, which is close to the Mexico border. According to The Westerner, Daugherty stumbled upon the attackers when he stepped outside of his nearby hunting lodge to investigate suspicious noise, which turned out to be several shooters targeting his clients’ RV. Shots soon echoed throughout the night as Daugherty and another guide, Michael Bryant, rushed to the clients’ defense. The RV was “riddled with bullet holes from the attack and suffered other structural damage” and Daugherty had to be pulled to safety, according to The Westerner.

The family, which runs Redwing Outfitters (a goHUNT Business Member), had been working with US Border Patrol recently after a series of thefts occurred on the ranch. Because of the number of attackers and direction of gunfire, the family suspects that the attackers intended to kill everyone there, according to The Westerner. 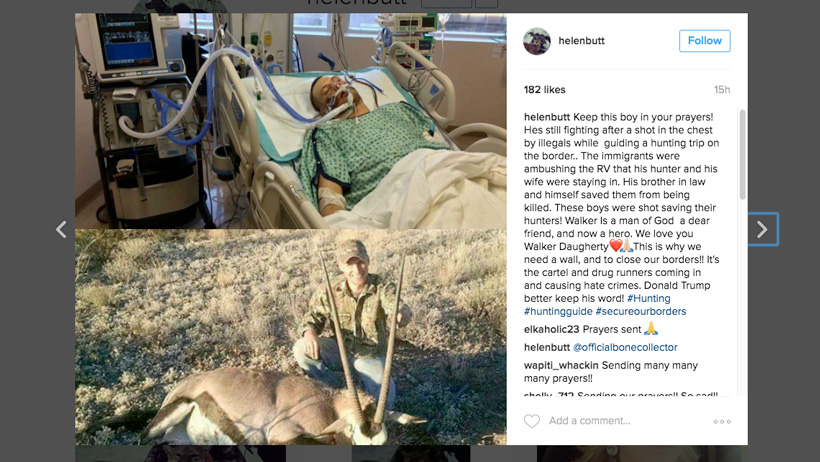 Fortunately, Daugherty’s and Bryant’s wives were able to call 911 from inside the lodge, despite bad cell phone reception. The client’s wife, who is a nurse, was able to keep Daugherty’s bleeding under control while they waited for an hour for a medivac helicopter to arrive. He was taken to El Paso, TX and is in critical condition.

The client, Edwin Roberts, was shot in the arm and is expected to fully recover.

Do you think this was a botched kidnapping or something worse?