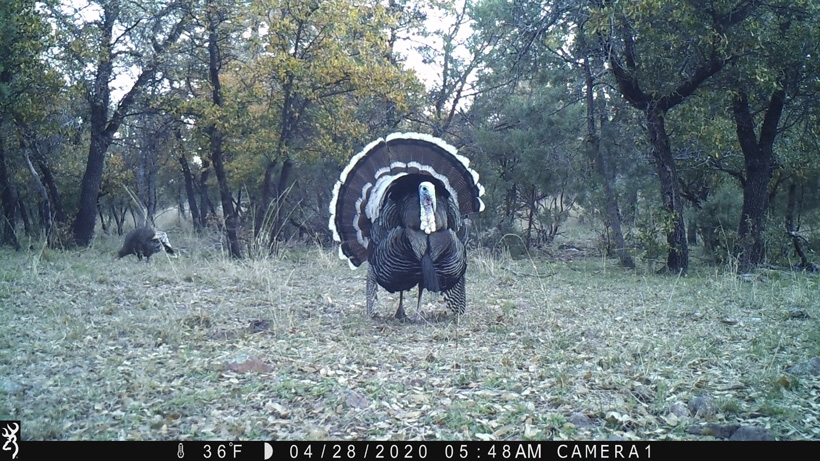 A photo a Gould's turkey in Mexico for reference. Photo credit: Jay Scott

In a press release from April 12, 2022, the New Mexico Department of Fish and Wildlife announced a series of meetings requesting public comment on the proposed changes to existing turkey seasons. Among the changes is the proposed delisting of the Gould’s turkey from the endangered species list.

The proposed delisting is in accordance with procedures outlined in the New Mexico Wildlife Conservation Act (WCA). Originally listed in 1974 under the guise of limited range and presumed small population results from a three year long study (2018-2021) have shown the home range to be, although small, housing a healthy population of over 175 birds.

Along with the proposed delisting of Goulds is the concurrent proposal of a once in a lifetime entry permit hunt in GMU 26 and 27. Traditionally only available to be hunted in Arizona and Mexico, this presents a potential opportunity for turkey hunters and will certainly drive conservation dollars. This research should be celebrated as a win for conservation across the West and should serve as an example for how other states should view the Endangered Species Act.

The public comment period for these proposals will be open until September 18, 2022 and will be decided upon on October 14, 2022. Comments pertaining to the proposed Turkey Rule changes or the Delisting Investigation Report should be emailed to the Department at DGF-Gamebird@state.nm.us