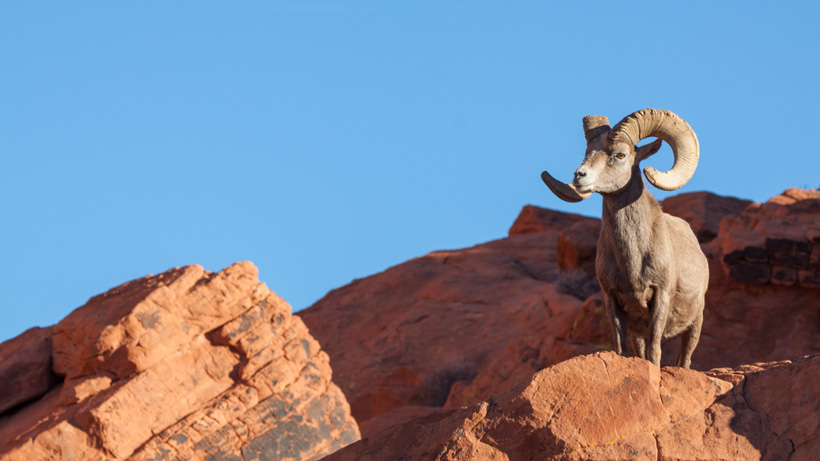 The latest proposed changes would leave nonresidents in the dark. According to the Wild Sheep Foundation, out of the 50 state-wide permits, the majority of the discussion during the meeting concentrated on the seven available permits for nonresident hunters. After a “push-pull debate,” the consensus came down to this: if the proposed rule changes are adopted by the commission, all seven nonresident tags would be eliminated and nonresidents would no longer be allowed to participate in the draw.

This decision could also impact any raffles and auction permits as well as donors to wild sheep enhancement programs through the loss of support by nonresidents. The Wild Sheep Foundation and the Boone & Crockett Club along with the New Mexico Wild Sheep Foundation have written letters urging the commission not to support the elimination of nonresident tags.

The commission has forwarded the issue to the New Mexico Attorney General’s office for review and comment.