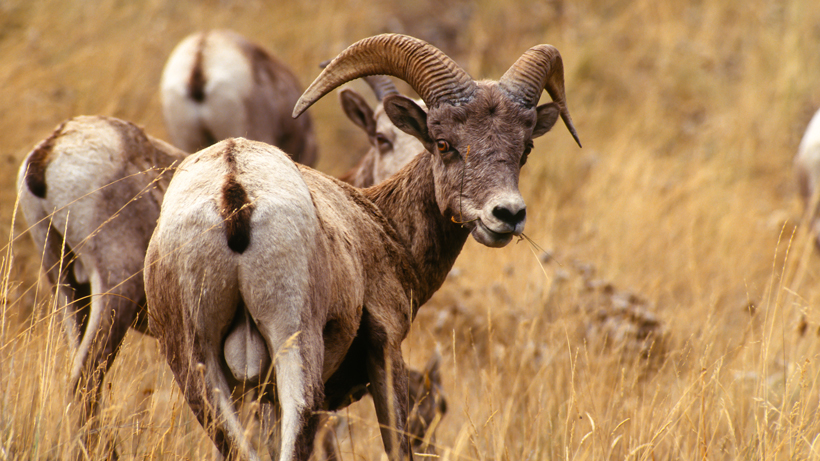 In an effort to protect key habitat and migration corridors for New Mexico bighorn sheep that have recently returned to the Santa Fe and Carson National Forests, both forests will be closed beginning Friday, May 28, 2021 until Dec. 31, 2025. This means that domestic sheep and goats will no longer be able to graze in certain wilderness areas, KRQE News reports.

While the order could be lifted before the December 2025 date, the lengthy closure will help herds rebound after being nearly eradicated in the 1960s. Recent efforts by the New Mexico Game and Fish Department and other federal agencies have brought the bighorn sheep back to its native lands. Specifically, the closure order includes the Pecos Wilderness and Dome Wilderness in the Santa Fe National Forest and the Latir Peaks Wilderness, Columbine Hondo Wilderness and Rio Grande Wild and Scenic River Corridor in the Carson National Forest, according to KRQE News.

Anyone who violates this closure order could be charged with a Class B misdemeanor and fined up to $5,000 for individuals and $10,000 for organizations and/or imprisoned for up to six months.