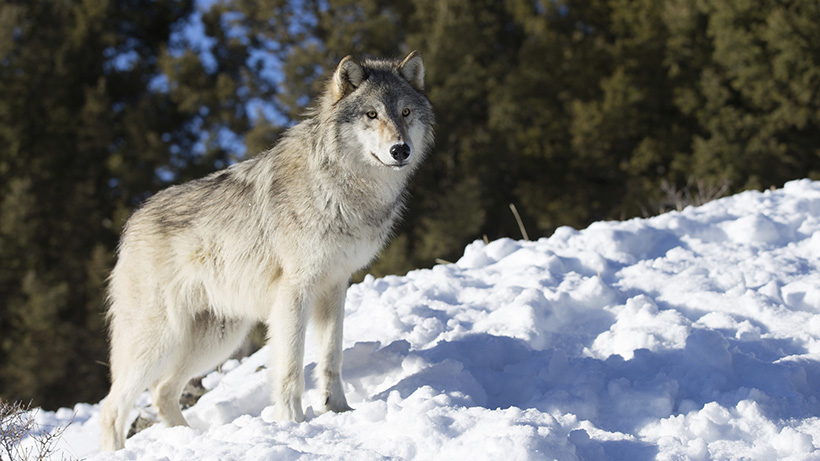 The filing occurred during the middle of the state’s wolf hunting season. Wolf trapping season begins later this month.

According to the suit, Montana Fish, Wildlife and Parks (MTFWP) and the Montana Fish and Wildlife Commission (MFWC) used “outdated and insufficient scientific data to authorize the wolf hunt,” MTPR reports.

Further, the lawsuit claims that the state is not responsibly managing wildlife (wolves) for public benefit like it is required and, by allowing wolf hunting on the boundaries of federal lands, it “oversteps its management authority.”

Montana wolves lost federal protections in 2011. Plaintiffs allege that the state is still using a wolf plan that was approved in 2002, which is “required to be reviewed every five years,” according to MTPR.

MTFWP and MFWC have no comment on pending or ongoing litigation.