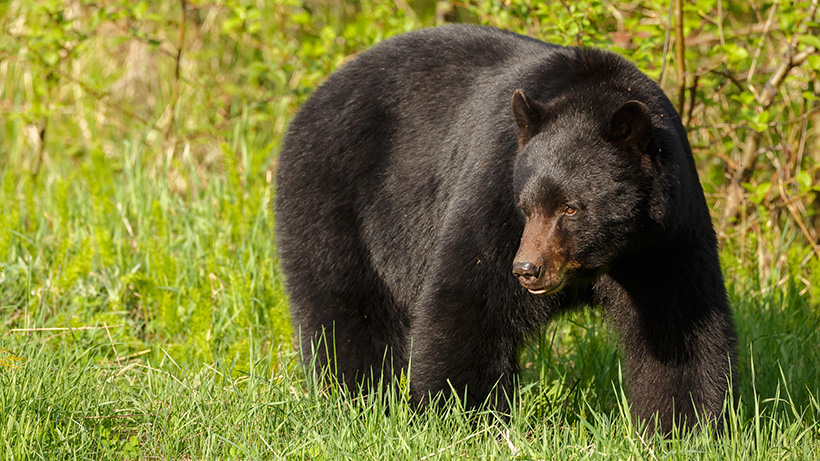 New Jersey’s annual black bear hunt is back on. The announcement came yesterday from Governor Phil Murphy, who opposed the hunt, after an increase in bear sightings and bear-human interactions as well as a potential population tipping point of over 4,000 bears within the next two years, according to WPVI ABC News.

If approved, the hunt could be held as early as next month from Dec. 5 to 10 with an additional hunt slated for Dec. 14 to 17 if the reduction quota of 20% isn’t met during the first hunt.

“While I committed to ending the bear hunt, the data demands that we act now to prevent tragic bear-human interactions,” said Murphy.

As GOHUNT previously reported, Murphy canceled the controversial annual bear hunts as part of his campaign promise. As a result, the state canceled the hunt in 2020 and didn’t hold one in 2021.

“Bear hunting in New Jersey has been a highly controversial topic for several decades, but only because officials like Murphy have politicized wildlife issues instead of allowing wildlife management principles to prevail during decision-making,” said Todd Adkins, vice president of Government Affairs at the Sportsmen’s Alliance in a press release. “Instead, Murphy rejected the science and embraced animal extremism with the people of New Jersey suffering because of it.”

Current restrictions would prevent hunters from killing cubs under 75 pounds, bears traveling in family packs with cubs below 75 pounds and bear baiting, according to WPVI ABC News.

“We are thankful the bear hunt is back on, but let’s hope this is an important lesson for others about how to effectively manage wildlife and protect public safety,” said Adkins. “Hunting bans driven by emotion instead of science are always a bad idea and it shouldn’t take sending people to the hospital for a politician to finally take notice of this reality.”