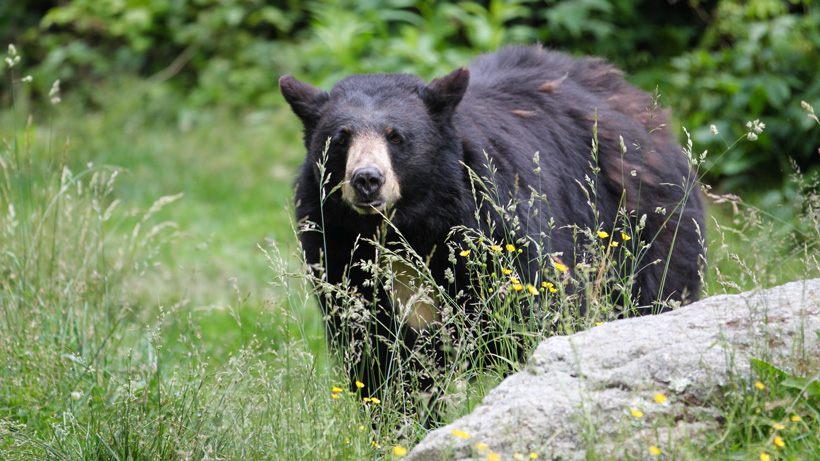 New Jersey bear hunters may be starting their final season if a new amendment is approved by state lawmakers. Yesterday, Gov. Phil Murphy announced the proposed suspension of bear hunting within the state – a decision that he promised would occur once he was elected, NJ Advance Media reports. It also changes the current five-year management plan, which was approved in 2015, that calls for bear hunting to help control the population.

“This means, drum roll, that the 2020 bear hunt — already limited to a few days in October and December and, pursuant to my 2018 executive order, not permitted on state lands — will be the last bear hunt under my administration,” said Murphy.

The 2020 bear season begins next Monday and will be held in parts of Sussex, Morris, Warren, Passaic, Bergen, Hunterdon, Somerset and Mercer counties, according to NJ Advance Media. And, to longtime Fish and Game Council member and farmer Phil Brodhecker, the season is an important one.

“I see absolutely zero possibility of not having a bear hunt, and having an effective bear management plan,” said Brodhecker, adding that, “Farmers are seeing more damage this year to their crops than we’ve ever had.”

According to NJ Advance Media, Murphy has been “a longtime critic of the bear hunt,” which has been held annually since 2010. In fact, a 2018 executive order banned bear hunting in state parks, forests and other recreation areas. Regardless, in 2019, 315 bears were killed during the season.

“As I have noted in the past, this is a complex issue, and one that my team and Commissioner Catherine McCabe and the Department of Environmental Protection have been looking at carefully in partnership with the New Jersey Fish and Game Council, which actually has the authority over the hunt,” said Murphy.

Canceling the bear hunt, Murphy said, will “allow the Council and Department of Environmental Protection to engage in a thorough and complete review of current scientific data in developing a new black bear policy that promotes public safety and welfare while protecting important wildlife with a focus on non-lethal bear-management techniques.”

“I am grateful to the Fish and Game Council for their commitment to working with the DEP to address this issue and to chart a better way forward,” said Murphy.

The state’s Fish and Game Council meet next week and Brodhecker anticipates that the council will be discussing the governor’s proposed amendment. While bear hunting has long been considered a controversial topic within New Jersey, Brodhecker points out that, “I’m all for working on non-lethal methods of bear management, but there’s absolutely no substitute for reducing the population.”