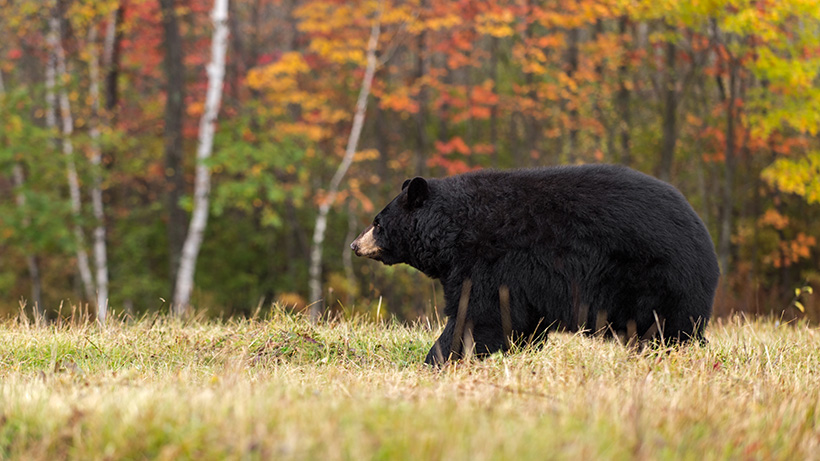 The New Jersey black bear hunt is back on. Yesterday, hunters took to the field only a day later than anticipated.

The hunt had been delayed following an emergency court challenge filed by animal protection groups. The groups argued that a loophole was used to reinstate the hunt, alleging that the black bear population was slow to reproduce. However, the Appellate Division of the New Jersey Superior Court ruled that the hunt will continue as planned, according to News 12.

As GOHUNT previously reported, Gov. Phil Murphy had canceled the controversial annual bear hunts as part of his campaign promise. As a result, the state canceled the hunt in 2020 and didn’t hold one in 2021. He changed his mind in 2022 following an increase in bear sightings and bear-human interactions as well as a potential population tipping point of over 4,000 bears within the next two years.