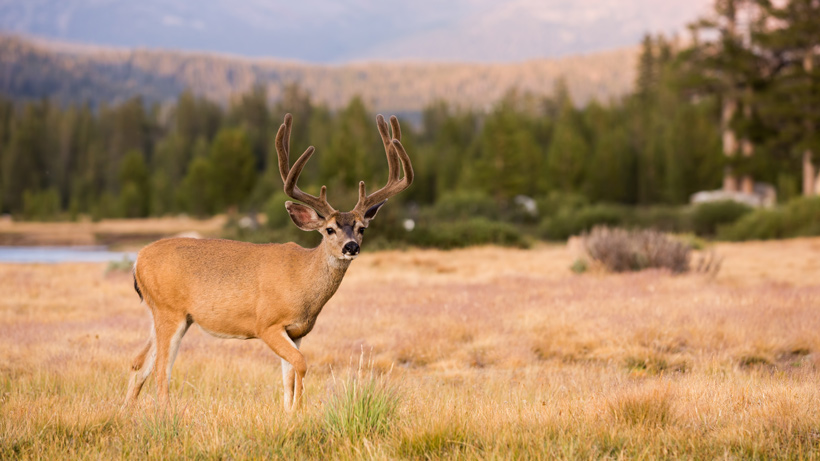 Chronic wasting disease (CWD) has made headlines across the West all year. With countless confirmed cases of the fatal disease impacting deer, elk and moose, it’s no wonder that Colorado has decided to take further preventative action by establishing a new CWD advisory group. Their mission? To develop a Chronic Wasting Disease Response Plan by November and have it approved and in place by December.

According to the Herald Times, CWD is already incredibly prevalent across the state: as of January 2018, the disease was confirmed in 31 of the 55 deer herds, 14 of the 43 elk herds and two of the nine moose herds. CWD’s rapid spread concerns wildlife officials, particularly because nearly 56% of the deer herds within the state are infected and they anticipate infection rates will only increase.

Dan Prenzlow, a former wildlife manager for Colorado Parks and Wildlife, told the Herald Times, “When I was the area manager back in 2002 and we discovered the surprise presence of chronic wasting disease at the Motherwell Ranch east of Hamilton—the first such discovery on the western slope—we opted to take the one in a hundred chance of eradicating it. That didn’t work, as we discovered the disease was more widespread than just a few animals.

“The scenario is much different now. We know the disease is here, we have it, and now we need to manage its presence the best way we can. We must reduce its prevalence and protect the herds that aren’t yet infected.”

While previous attempts to use hunters to help manage the spread of CWD have gone as planned, the state hopes that the new advisory group will come up with other CWD solutions. If you are interested in attending the next advisory group meeting, it will be held on July 25, from 9 a.m. to 5 p.m. at the Rifle Library in Rifle, Colorado. The public is welcome.