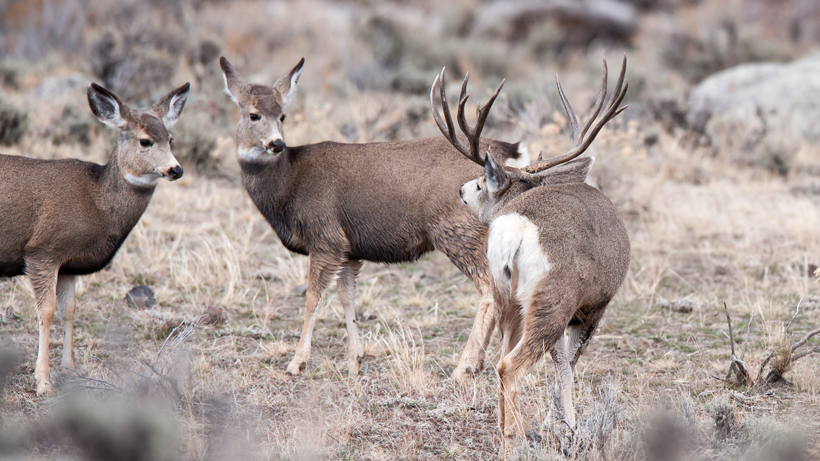 Yesterday, Representatives Ron Kind (D-Wis.) and Glenn Thompson (R-Pa.) introduced the Chronic Wasting Disease Research and Management Act (the “Act”) as a bipartisan effort to study and stop the spread of this prevalent disease. The Act unites key stakeholders – hunters, wildlife managers, tribal and industry members – and would “develop and implement management strategies [and] fund research into methods to better detect and prevent CWD,” according to a press release.

If approved, the Act would authorize $70 million annually that would be split evenly between research and management. Specifically, it would allow for the USDA to partner with state wildlife and agricultural agencies to better manage CWD with better protocol for responding to outbreaks, targeting areas where outbreaks seem to frequently occur, and incorporating comprehensive programs to better determine how best to contain the disease along with other initiatives. The money would also provide for CWD research that includes improved testing techniques, long-term suppression strategies, environmental transmission factors and more.

“As an avid hunter, I know how important it is to maintain a healthy deer herd in Wisconsin so we can protect our outdoor traditions and economy,” said Rep. Ron Kind. “CWD is a serious threat to our deer herds, and we need all hands on deck to combat this disease. That’s why I’m proud to team up with my colleague Rep. Thompson and introduce this bipartisan bill that brings scientists, local officials, and hunters to the table to help manage and prevent the spread of CWD.”

“CWD has been a big problem for the deer populations of Pennsylvania and additional cervid animals, such as elk and moose, throughout the country,” said Rep. Thompson. “This bill was crafted with robust stakeholder support and will prioritize research in the transmission of, resistance to, and diagnosis of CWD. It is imperative we better understand the genetic implications of the disease, so we can develop policies best suited to solve the problem. I look forward to moving quickly with my colleagues in Congress to do our part in eradicating CWD.”