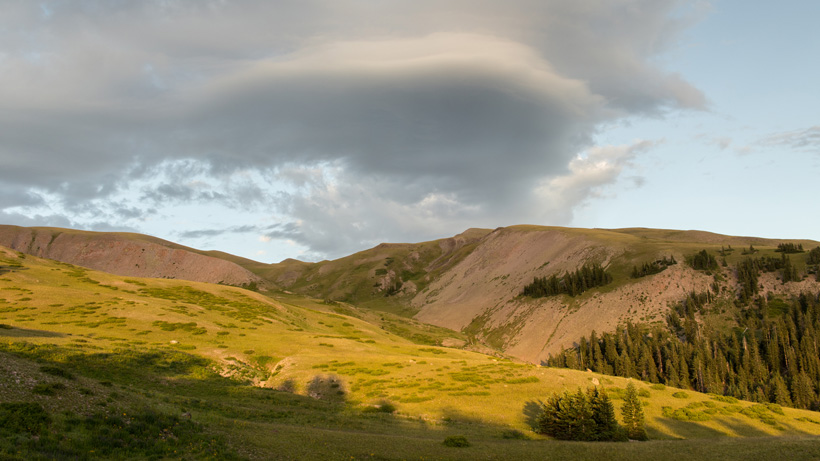 In an effort to add transparency to Utah wildlife fundraising programs and processes, a new bill – HB 78 – has been introduced into the 2022 Utah Legislation. Sponsored by Rep. Casey Snider of Cache County, the Wildlife Conservation Fund would be managed by the Utah Division of Wildlife Resources (UDWR).

UDWR is already in charge of millions of dollars in conservation funds raised during the year at hunting expos and nonprofit banquets. This new fund would “consolidate the separate fundraising programs and […] implement a reporting procedure for legislative oversight,” according to the St. Georges News.

“Generally, sunlight is always the best medicine for anything that we do here, especially when it’s taxpayer dollars,” said Snider. “The establishment of this fund is in response to a specific audit, and it allows the public to see every step in the process – including the Legislature at a later point – where the money is spent, where it is collected, how much and all the steps in between.”

Under the Wildlife Conservation Fund, two separate programs would now fall under the same special revenue fund: the wildlife conservation permit program and the wildlife exposition program. Conservation organizations like Ducks Unlimited, the Rocky Mountain Elk Foundation and the Mule Deer Foundation use the permit program to apply for and receive special hunting permits that can then be auctioned off to raise funds for wildlife management programs, according to the St. George News.

The Wildlife Conservation Fund would also manage monies raised via hunting permit lotteries or raffles at exhibitions like the Western Hunting and Conservation Expo. Snider hopes that this will erase some of the anger from hunters and conservationists surrounding a 2016 decision that gave control of Utah’s largest expo and share of lottery permits to Sportsmen for Fish and Wildlife.

“It has generated controversy throughout the years, I think rightfully so,” said Snider. “But I think this (bill) hopefully clears this up.”

So far, the bill has been “recommended favorably” by the House Natural Resources, Agriculture, and Environment Committee with a vote of 12 to 0 and has already moved onto the Utah Senate where it “received a favorable recommendation from its natural resources committee,” according to the St. George News.