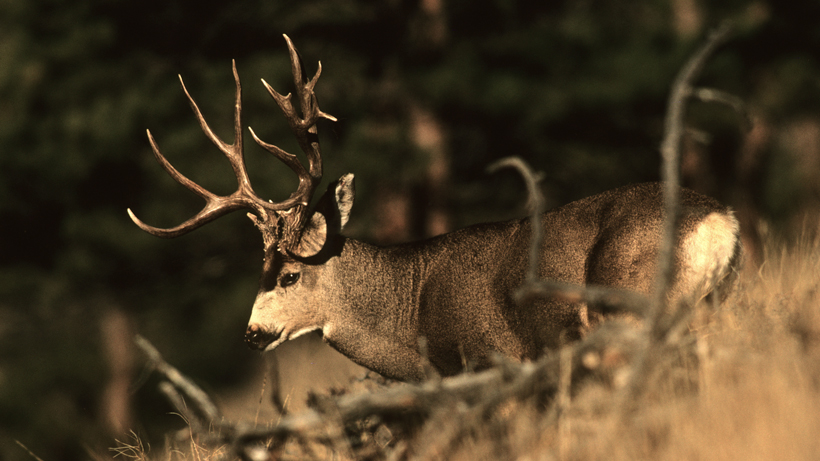 Chronic wasting disease (CWD) continues to be a growing concern as the disease spreads across the nation. In the West, recent outbreaks have prompted mandatory testing, new restrictions and research linking the spread of the fatal disease to soil prions. A new bill, HR 837, sponsored by U.S. Representatives Ralph Abraham (R-La.) and Marc Veasey (D-Texas), calls for a collaboration between the Secretaries of Agriculture and Interior to work with the National Academies of Science to “study and identify the ways CWD is transmitted between wild, captive and farmed” deer, caribou, elk and moose, according to a recent press release.

“CWD can have a devastating effect on deer populations and, possibly, other animals. Mississippi confirmed new cases just last week, and I am concerned that it will eventually spread to Louisiana,” said Dr. Abraham, who is a former veterinarian. “My bill will bring the brightest minds in the country together to provide a comprehensive study that will help us understand how it spreads. It will be the first step in eradicating this disease and save our wildlife.”

HR 837 has gained the public support of many outdoor organizations, including the Theodore Roosevelt Conservation Partnership (TRCP), the Congressional Sportsmen’s Foundation, the Association of Fish and Wildlife Agencies, and the Tennessee Wildlife Resources Agency.

“Chronic wasting disease threatens America’s hunting tradition and our nation’s model for funding conservation,” says Whit Fosburgh, president and CEO of TRCP. “This legislation will provide solid scientific data so we can attack this disease head-on and protect deer herds across our nation. We want to thank Representatives Abraham and Veasey for their leadership and look forward to advancing this bill in the new Congress.”