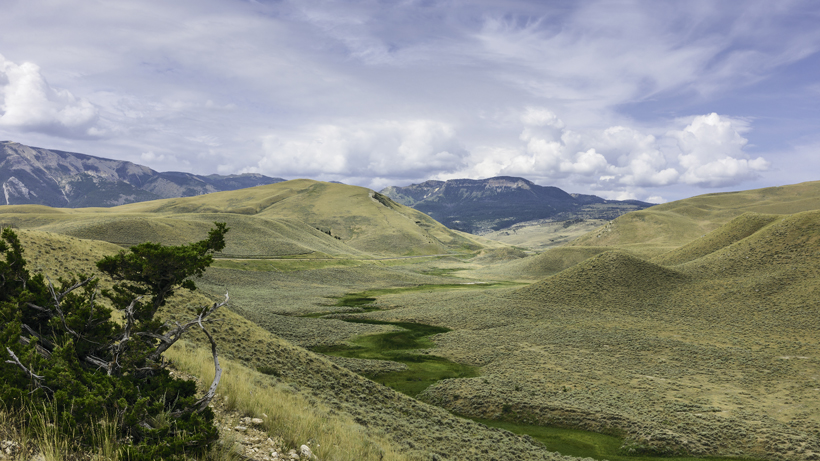 Wyoming is demanding that the federal government transfer ownership of land back to the state by 2023. This week, the Wyoming Legislature filed House Bill 141, calling “for the transfer of federally-owned lands within Wyoming’s borders to the state” within that timeframe, according to KGAB-AM650.

Sponsored by Representatives Wharff, Baker, Eklund and Laursen, HB 141 would require the formation of a special state commission that would “oversee the transfer of the lands” with the exemption of national parks, national monuments, military bases and Indian reservations.

In Wyoming, the federal government controls over 46% of the state’s total land area, according to the Congressional Research Service and KGAB-AM650.

Utah passed a similar law in 2012; however, has been unable to enforce it. According to KGAB-AM650, the federal government still has control of 60% of Utah’s land, which makes Wyoming’s demand one that could be similarly unsuccessful.

No meetings or floor sessions are currently scheduled for the bill.