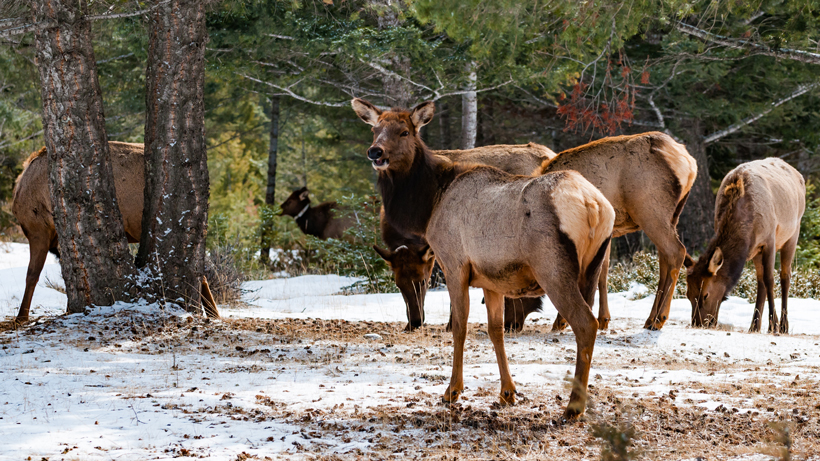 Wyoming’s supplemental feedgrounds are a controversial topic. While they help elk during severe winters when food is hard to find, they also can act as a breeding ground for disease. Last week, seven lawmakers filed House Bill 101 in an effort to switch elk feedground closure authority from the Wyoming Game and Fish Department (WGFD) to the governor, WyoFile reports.

HB 101 would “require the governor to consider” the recommendations made by WGFD as well as comments from the Wyoming Livestock Board and public input. The purpose of the bill would be to establish “a transparent process for what would be a high-impact decision affecting more than just wildlife,” said lead sponsor and cattleman Rep. Albert Sommers (R, Pinedale).

“I want to make sure this is a discussion with all agencies that are involved,” said Sommers, adding that it is really a “multi-species decision” and “not just a Game and Fish issue.”

However, opponents like Connie Wilbert, Wyoming chapter director of the Sierra Club, believe this is “a classic case of legislators trying to micromanage in areas where they have no expertise.”

If approved, the governor would have emergency authority to close a feedground for six months, according to WyoFile. WGFD would be required to relocate a feedground if “permission to operate it on federal land” has ended. The agency currently has eight of its 22 feedgrounds on National Forest land; six on BLM land.

As goHUNT has previously reported, the state’s feedgrounds have come under scrutiny following confirmed cases of chronic wasting disease, resulting in several lawsuits to end the supplemental feeding program, particularly the one on the National Elk Refuge.

Sommers anticipates the bill will be worked into committee discussions next month.