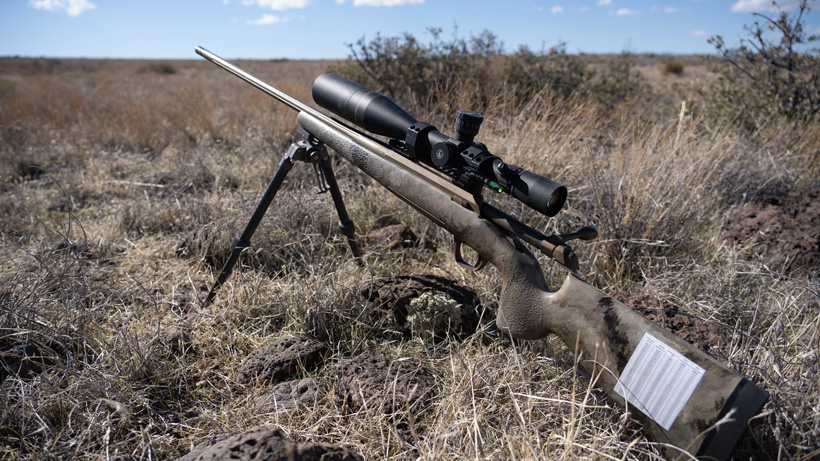 HR 8167, while just introduced on June 22, 2022, already has 53 co-sponsors (all Republican). In the press release announcing the legislation, Clyde said:

In case my Democrat colleagues forgot, the Bill of Rights enumerates rights to which the government cannot infringe. Unquestionably, infringement exists when the government taxes those rights to limit the people’s ability to exercise them.

As many are aware, the Pittman-Robertson Act apportions excise taxes on hunting, shooting and fishing equipment as well as boat fuel in all 50 states and U.S. territories. Last year, a record $1.5 billion was raised, which was used to support state and local recreational outdoor opportunities and wildlife and habitat conservation efforts. The RETURN Act would eliminate these excise taxes, which would mean finding another way to fund these important programs and efforts. In the bill, Clyde suggests making up the difference by “redirecting unallocated lease revenue generated by onshore and offshore energy development on federal lands,” according to GearJunkie, which sounds good in theory, but “because leases constantly change and the revenue from them is split and rerouted in countless directions,” knowing this would provide the level of funding already in place by the Pittman-Robertson Act is difficult to confirm.

Do you think this is a good idea?

John Gale, Policy & Government Relations Director of Backcountry Hunters & Anglers had this to say about the RETURN Act:

“This bill is not only offensive to conservation-minded companies in the hunting and shooting sports industry that oppose such a careless waste of time in Congress, it’s an affront to hunters and recreational shooters that proudly support the legacy of Pittman-Robertson — legislation that the hunting community and gun industry leaders advocated for in the first place to give back to the wildlife resources that are the foundation of our cherished outdoor traditions.”