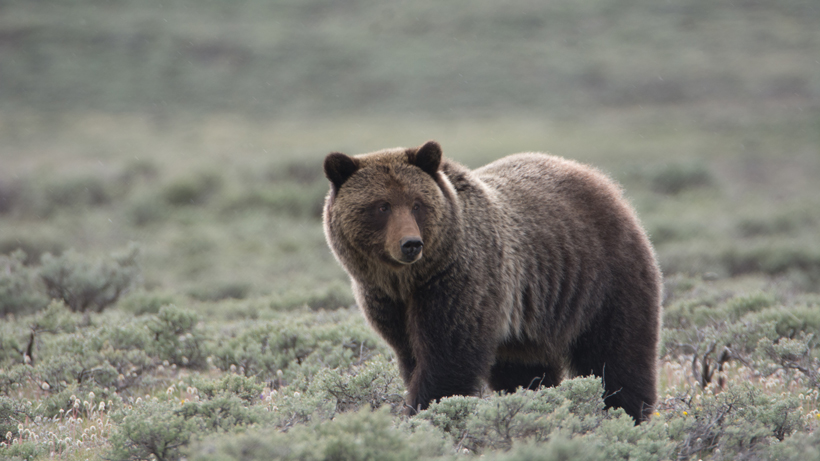 A new bill has been introduced that would delist grizzly bears and transition management from federal hands back to the states. U.S. Rep. Liz Cheney is behind the Grizzly Bear State Management Act, which is a follow-up to a bill previously introduced back in 2019, the Cowboy State Daily reports.

“This legislation would return the management of the grizzly to the state-level, where it belongs,” said Cheney. “The federal government or unelected judges and bureaucrats should not be in the business of telling us how to operate. The state and people of Wyoming know what’s best for Wyoming.”

The bill targets grizzlies within the Greater Yellowstone Ecosystem. The bill specifically prevents them from future consideration as threatened or endangered wildlife.

“The bill would also stop the abuse of the court system by environmental extremists and safeguard the scientifically proven delisting determination so that politically-motivated conservations cannot take advantage of that process,” said Cheney.

Grizzly bears were first listed as threatened in 1975. In 2017, they were removed from the Endangered Species List by the U.S. Fish and Wildlife Service because they were considered recovered due to healthy populations and an increase in their range, according to the Cowboy State Daily.

This bill is a continuation of work done by U.S. Sen. Mike Enzi, now retired, who previously said, ““As the grizzly bear population has increased in Wyoming, so has the danger these animals pose to livestock, property and to humans. That’s why I believe the authority to manage the species needs to be turned over to the states. I have often found that states are better suited to address these kinds of issues because they are more familiar with the unique needs of their own communities and ecosystems.”