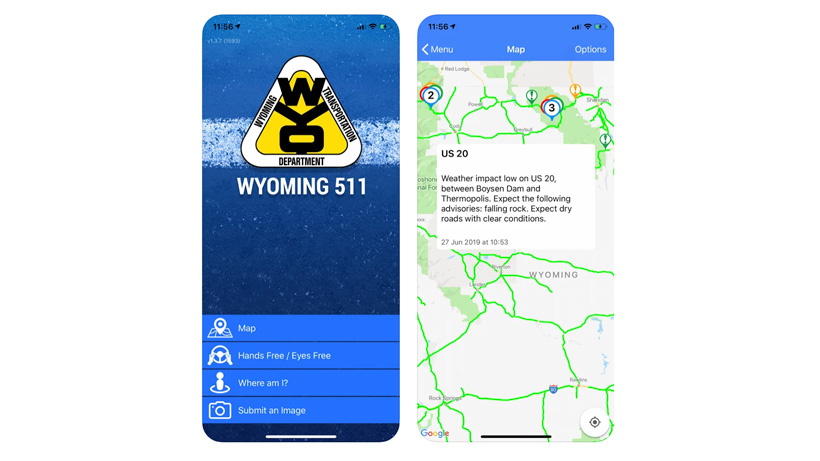 A new app makes it easier for Wyoming residents to claim roadkill. The 511 Wyo Roads App, which rolled out this winter, is a feature within the Wyoming Department of Transportation app and allows users to “quickly claim accidentally killed” antelope, deer, elk, moose, bison or wild turkey “after documenting the animal and reviewing the rules for collecting roadkill to eat,” according to the Associated Press.

However, there are a few rules to be aware of once you download the app:

Essentially, the app geotags roadkill, allowing state wildlife biologists and highway officials to collect data that could be used for future applications like wildlife crossings or other ways to prevent wildlife-vehicle collisions, according to the Associated Press.