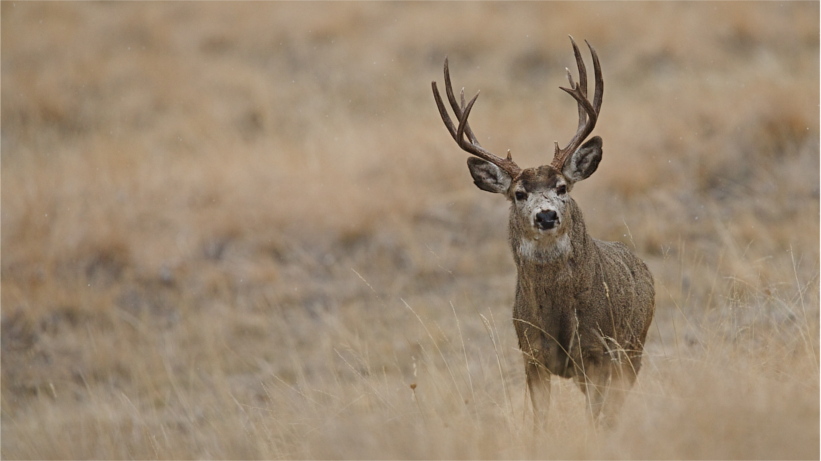 Sometimes infrastructure and wildlife improvement can go hand in hand.  A new expansion plan has been approved for the Bald Mountain Mine, south of the Ruby Mountains in Nevada, that keeps mule deer, sage grouse, wild horses and recreation at the forefront of the project and cuts the number of acres disrupted by more than 50%.

Last week, the U.S. Bureau of Land Management (BLM) approved the revised plan proposed by the Kinross Gold Corp. when it acquired the Bald Mountain gold-mining operations in January 2016, according to the Elko Daily Free Press. The original proposal was initiated by the Barrick Gold Corp., which is now owned by Kinross.  The new plan only uses 3,097 acres of the original 7,097 proposed and keeps views from the Ruby Lake National Wildlife Refuge unobstructed. BLM also considered water sources when approving the final project.

The Elko Daily Free Press reports that, according to the agreement, all pits – no matter the size – will be backfilled so that deer can travel over them; heavy snow will be removed from winter migration trails, old fences will be razed, and holes will be cut in berms for deer pathways.

“We will enhance other areas with concurrent reclamation to maintain the corridor,” says Burggraff, adding that, “Grass grows pretty good” at Bald Mountain where there is more moisture than lower ground.