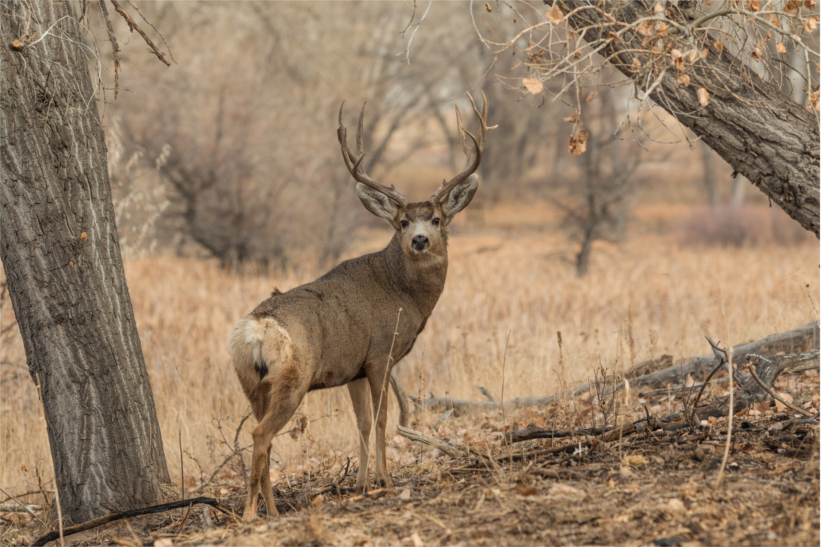 After nearly two years, Nevada Department of Wildlife (NDW) officials have charged two men with illegally killing an antlerless deer on October 11, 2013 in White Pine County. The original investigation led to a dead end but was reopened when a NDW game warden stopped John Fernandez during a routine check in 2014. Why? The game warden recognized Fernandez’s vehicle.

In an attempt to avoid charges, Fernandez initially denied any involvement with the 2013 incident but changed his story when he realized that witnesses had already identified him and reported his illegal activities. According to The Desert Valley Times, hunters tipped off authorities after watching Fernandez shoot, field dress and then hide the deer beneath a tarp in the back of his truck. Fernandez’s son, Anthony Fernandez, was also involved with the crime.

"This case was solved because of a combination of good investigative work and help from the public," Chief Game Warden Tyler Turnipseed told The Desert Valley Times. "These men knew what they were doing."

The irony is that both men already had antlerless deer tags, but for a different area than the one where they took the deer. Perhaps if they had exercised patience and persistence rather than poaching, they would have not only harvested legal deer and not face the consequences of such unethical behavior.

Based on John Fernandez’s “dishonesty and failure to cooperate with the investigation,” he was also charged with “hindering a game warden,” which means that his license is automatically suspended, according to The Desert Valley Times. Additionally, both men were ordered to pay a criminal penalty of $300 each.