Nevada hunters put a stop to the techy invasion 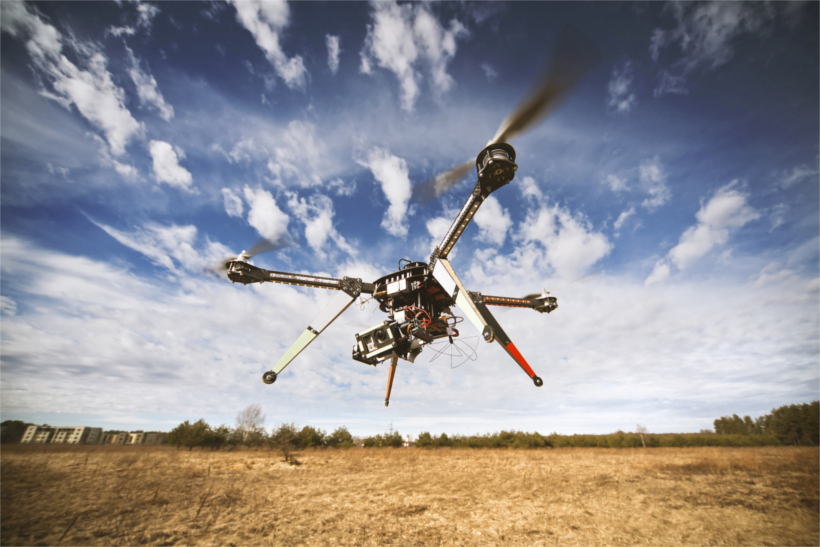 Last week, Nevada residents banded together in their opposition of the use of drones and electronic rifles for big game hunting, voicing concerns during the public comment session held by the Nevada Board of Wildlife Commissioners on Friday. Based upon overwhelming support from both hunters and animal rights advocates alike, the Commission plans to extend its ban on drones and electronic rifles to include all animals – not just big game.

Tyler Turnipseed, chief game warden with the Nevada Department of Wildlife (NDW), told the Las Vegas Review-Journal that the purpose of the ban was to “preserve the ‘fair chase’ ethic” that many hunters and non-hunters value, adding that “thirty years ago, hunters relied on woodsmanship skills, fitness levels and ability to spot game” – not technology.

While the use of these specific technological advancements is few and far between within Nevada, officials want to establish regulations in order to stay ahead of the technology. Alaska, Montana, Colorado and Michigan all have similar bans in place.

The Commission will officially vote on the drone ban in March, but the electronic rifle ban may take more time because of its association with other issues.