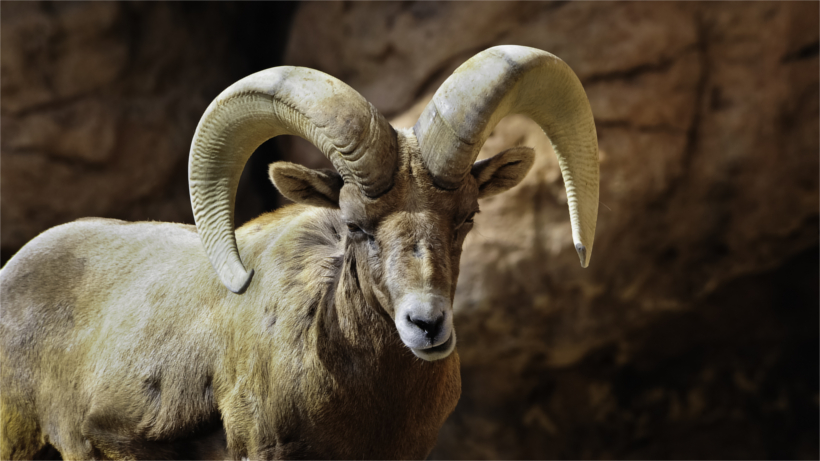 Despite the recent uptick in the number of desert bighorn lambs, biologists with the Nevada Department of Wildlife (NDOW) fear that bacterial pneumonia has too strong a hold on the wild herd that lives within the River Mountains between Henderson and Boulder City, NV.  Because the bighorns do not have a natural defense against the disease, the only way to eliminate it from a wild herd is to wait for the diseased sheep as well as those that carry the disease to die.

As goHUNT has previously reported, wild bighorn sheep have experienced massive die-offs and high lamb mortality because of this disease, which often infiltrates a herd after contact with domestic sheep. While herd numbers have remained somewhat steady over the past year, wildlife officials anticipate that won’t be the case for long as the number of lambs is still below average.

NDOW biologist Pat Cummings told the Las Vegas Review-Journal that the last aerial tally (conducted in October) counted 15 lambs per 100 ewes. While this is better than 2015’s tally of six-lambs-per-100 ewes, it’s still below the average number of 33 lambs per 100 ewes, according to the Associated Press.

Yet, Cummings acknowledges that “we’re not seeing the bottom drop out of the population. We’re hoping that won’t happen.”

By tracing blood samples, NDOW biologists believe that the particular strain of bacteria infecting the bighorns is the Mojave strain, which has infected herds in the Spring and McCullough mountains of southern Nevada as well as in the Black Mountains in Arizona, according to the Las Vegas Review-Journal. However, Nevada bighorns aren’t the only ones suffering. Pneumonia has decimated herds in Washington State, Wyoming, Utah, Idaho and Montana, and California biologists recently received grant money to study what’s happening to desert bighorns within the state.

"We're just going to have to ride it out and see how individual sheep herds come through it," state wildlife veterinarian Peregrine Wolff told the Las Vegas Review-Journal. "Right now, unfortunately, it's going to be kind of wait and see."