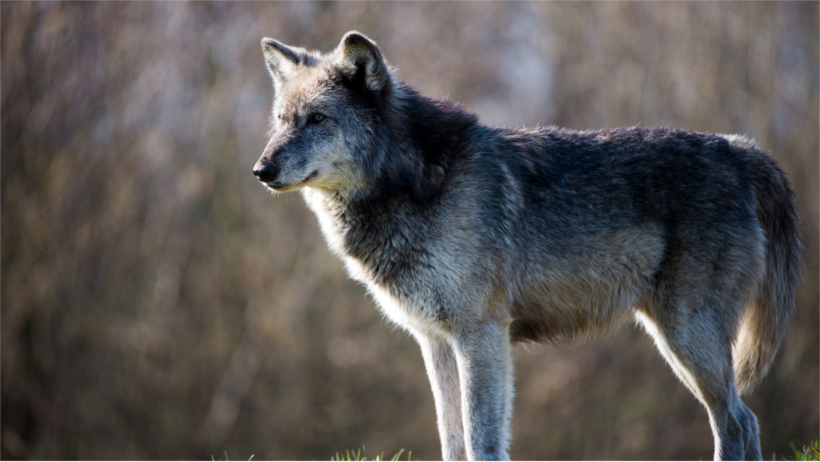 What happened to the Shasta wolf pack? Well, it appears that one of the members may have migrated into northwestern Nevada. The Nevada Department of Wildlife (NDOW) confirmed late last week that a wolf from the Shasta Pack had, indeed, infiltrated Nevada in November of last year, making it the first wolf to roam the state in over 100 years.

According to a press release, once the wolf was sighted, NDOW biologists collected scat nearby and sent it to the University of Idaho’s Laboratory for Ecological, Evolutionary and Conservation Genetics. The lab confirmed that the scat was definitely droppings from a male wolf from the Shasta Pack. This is huge news because, as goHUNT previously reported, the Shasta Pack disappeared from their home turf in Northern California last year, stumping biologists as to what happened to the famed pack. Knowing that at least one member of the Shasta Pack has made its way into a neighboring state provides some clues as to where the pack members could be heading.

“While we have had a number of reports of wolves over the years, primarily in northeastern Nevada,” Brian Wakeling, Game Chief for NDOW, said in a press release. “This observation is of a lone animal and is not confirmation of wolves with established territories in Nevada.”

This is the first confirmed wolf sighting within Nevada since 1922.

Because none of the wolves within the seven-member Shasta Pack wear radio collars to track their whereabouts biologists must rely upon trail cameras, scat or tracks to attempt to trace the wolf pack’s progress. According to The Associated Press, the confirmed male Shasta Pack member was seen in early November near Fox Mountain just west of the Black Rock Desert – an area about 20 miles from the California border. Since the sighting, there have not been any additional ones, leaving biologists to assume that the wolf is likely no longer in the state and was traveling in search of a mate.

While wolves are technically considered a game animal in Nevada, there are no established seasons. The wolves are listed as “endangered” under the federal Endangered Species Act.