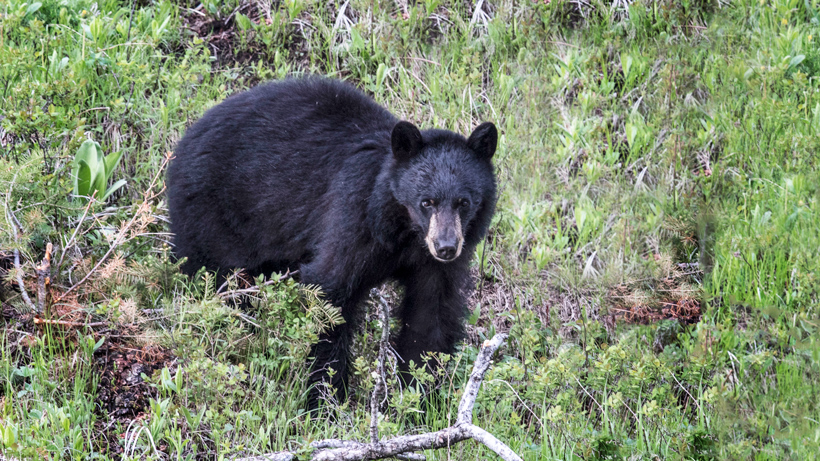 In February of 2017, three men killed a black bear in what could be considered premeditated poaching. According to the Nevada Department of Wildlife (NDOW), Elisio Rubio Sr., Elisio Rubio Jr., and Daniel Rubio conspired for “nearly a year to kill this bear outside of its den” in the Pinenut Mountains in Nevada and did so by approaching it “from three different angles on the mountain” in three different spots. The bear was shot at multiple times. During the course of the investigation, officials were able to prove “a year’s worth of intent and premeditation,” clearly showing that the men knew of the bear’s den and his hibernation den for 11 months prior to killing it.

“Poaching in any form is disturbing, but this case reached a whole other level,” said NDOW Chief Game Warden Tyler Turnipseed. “These men basically ambushed this bear in mid-winter just for the thrill of killing it. This was a disgusting act and I’m extremely proud of the efforts that went into bringing these men to justice.”

According to NDOW, investigators took months piecing together the case, interviewing suspects and witnesses and collecting evidence, which included the exact kill site and several expended cartridges. All three men were convicted of a category E felony and will lose privileges associated with being convicted of a felony (like ever possessing a firearm).

“It’s important to clarify that poachers are not hunters. In this case, it’s worth mentioning, because these three men are so far removed from the ethical sportsmen and women who legally hunt in Nevada,” said Turnipseed. “There is literally no comparison. These men have never even owned a hunting license, much less a big game tag.”