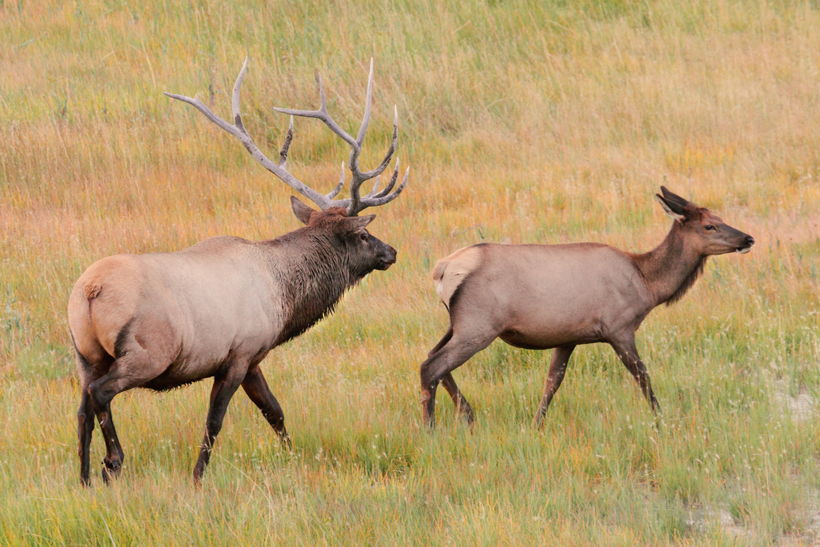 Nevada legislation is considering lessening the severity of demerits for those who break hunting and fishing rules within the state. If AB 142 passes the demerit value for several violations would be reduced, making it more difficult to take away hunting, fishing and trapping licenses from repeat offenders.

Critics of the new bill say it would loosen regulations that currently keep poachers in check, according to KNPR.org. Nevada’s Department of Wildlife (NDOW) is against this proposed bill.

“There are a lot of people who don’t see an issue with fines or any of those kinds of penalties. It's really the license revocation that really gets their attention,” says NDOW’s Tyler Turnipseed. He says that many people agree with the regulations already in place.

Ironically, the bill is supported by Republican Assemblyman Ira Hansen, who was previously accused of illegal trapping and battled publicly with NDOW officials. He eventually won the case against him.

Current state regulations allow NDOW officials to hand out demerits for breaking hunting and fishing rules with the number of demerits given dependent on the severity of the violation. Once someone obtains 12 demerits, the state revokes their hunting, fishing or trapping license.

It is unknown if a public comment period will be available regarding this proposed legislation.