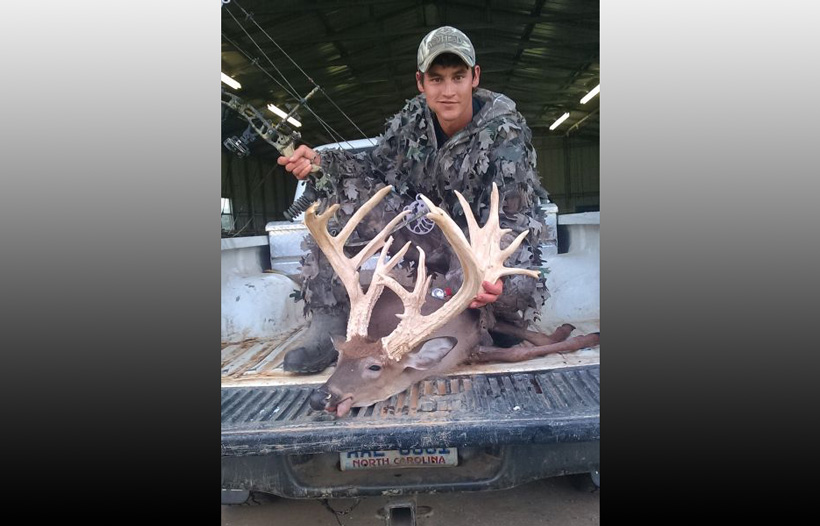 Nick Davis wanted to be revered as a master hunter, but instead he’s now one of the biggest imposters in North Carolina state history. In an attempt at a state record whitetail, Davis purchased a set of antlers in Pennsylvania to pass them off as a record North Carolina buck. He even duped the official scorer.

Once Joey Thompson, who is the official scorer for the North Carolina Bowhunters Association, realized his mistake, he took to Facebook to notify everyone of his error.

“I regret to inform you of the deer I took pride in measuring on Thursday night, as it was not a NC deer,” Thompson said. “I am very upset over this as I felt it was legitimate and legal. I am very thankful the NCWRC for the hard work and protecting the deer we hunt.”

The buck that Davis had claimed to kill had been scored by Thompson as the record North Carolina non-typical archery buck, measuring 208” net, which was more than 30” larger than the current state-record, according to the North Carolina Sportsman. But Davis didn’t kill a buck that size with his bow. Instead, he had apparently taken the purchased antlers and screwed them into an existing 3-point buck skull that he had previously killed in the state. 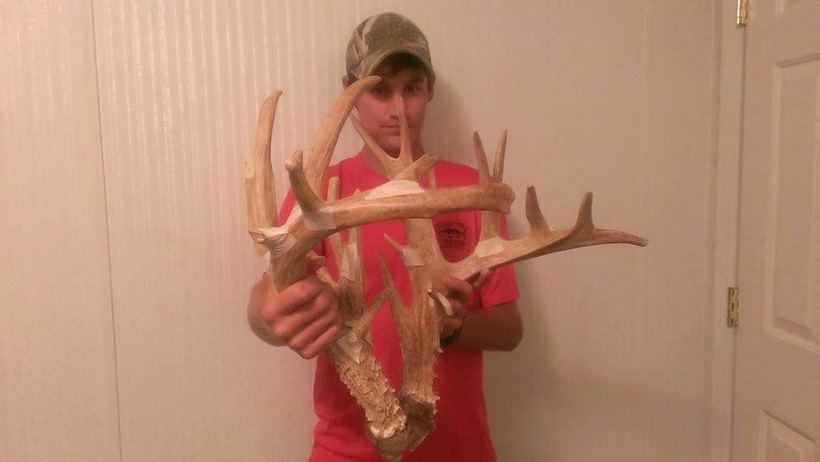 Once Thompson realized his mistake, authorities with the North Carolina Wildlife Resources Commission tracked down Davis and Davis allegedly confessed to the hoax. It is really amazing the lengths someone will go to in order to become famous. Unfortunately for Davis, he will be remembered not for a record buck, but for an unethical scheme.