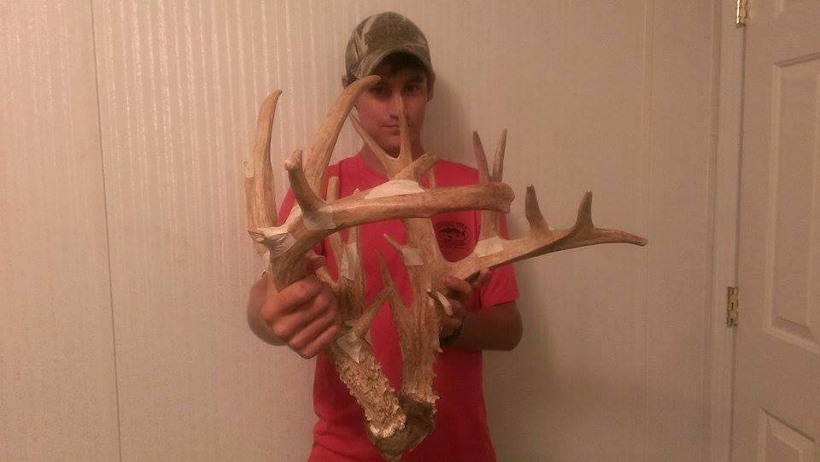 Once officials realized their mistake, an investigation was immediately launched. Based on the evidence collected, according to the North Carolina Sportsman, Davis was charged with the following:

Davis allegedly killed a small buck with a rifle during archery season to use in association with the original hoax. Sgt. Brian Blankenship of the NCWRC’s Enforcement Division led the investigation after receiving multiple phone calls from those who believed Davis’s record deer a fake.

“This was one of the more interesting investigations I’ve ever been involved with,” Blankenship told the North Carolina Sportsman. Apparently the way in which Davis affixed the antlers to the buck skull plate was well done and Blankenship says that he “understood how Thompson [the official scorer for the NCBA] could have missed the deception.”

Davis faces a January 2016 court date. He may lose hunting, fishing and trapping privileges and will most likely be required to pay a large fine. Regardless, this shows that ethics really matter when it comes to hunting.