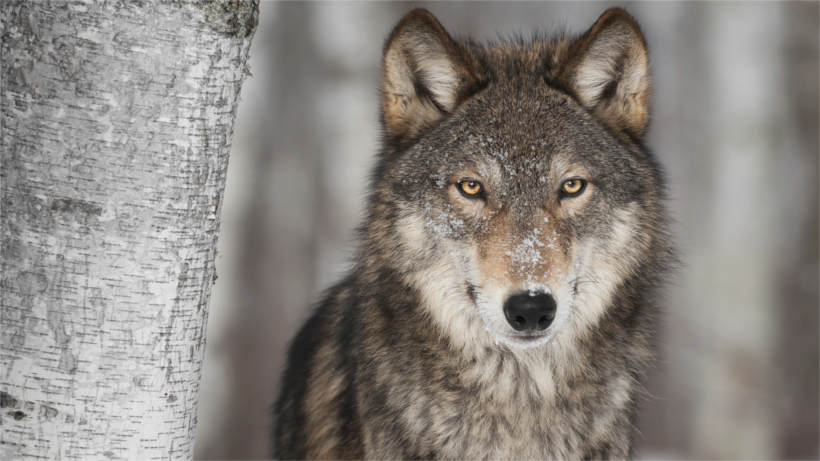 Native American advocacy group Protect the Wolves (PoW) believes that the recent push for wolf hunting within the state is misguided. As goHUNT previously reported, a March court decision removed federal protections and returned wolf management to Wyoming. This decision paves the way for possible wolf hunts, which PoW contends only benefits the livestock industry.

Last week, the group sent a request to the Wyoming Game and Fish Department (WGFD) to “seek a temporary suspension of wolf hunting altogether and a 31-mile no-hunting ‘sacred resource protection safety zone’” that would cover the borders of Yellowstone National Park, The Jackson Hole News & Guide reports. This safety zone would give wolves protection on the bordering land surrounding the 2.2 million-acre park.

Federal protections are still in place for wolves within the Yellowstone and Grand Teton nation parks; however, with the recent transfer of wolf management into state hands, WGFD is planning a fall wolf hunt in the managed portion of the state in hopes that hunters can cull at least 50 to 160 animals, according to The Jackson Hole News & Guide. This would help state officials keep breeding pairs at the minimum level required. 400 wolves currently roam Wyoming.

Wolf hunting regulations will be discussed during the May 22 meeting. Dobson hopes to reconfigure hunt unit boundaries to address their “safety zone” request. If not, he says, he plans to sue the state. While WGFD plans to consider the request, rezoning areas along Yellowstone’s borders will be difficult.

“I think people could give us feedback on that,” WGFD spokesman Renny MacKay told The Jackson Hole News & Guide, “but I don’t know if that could be done at this point.”