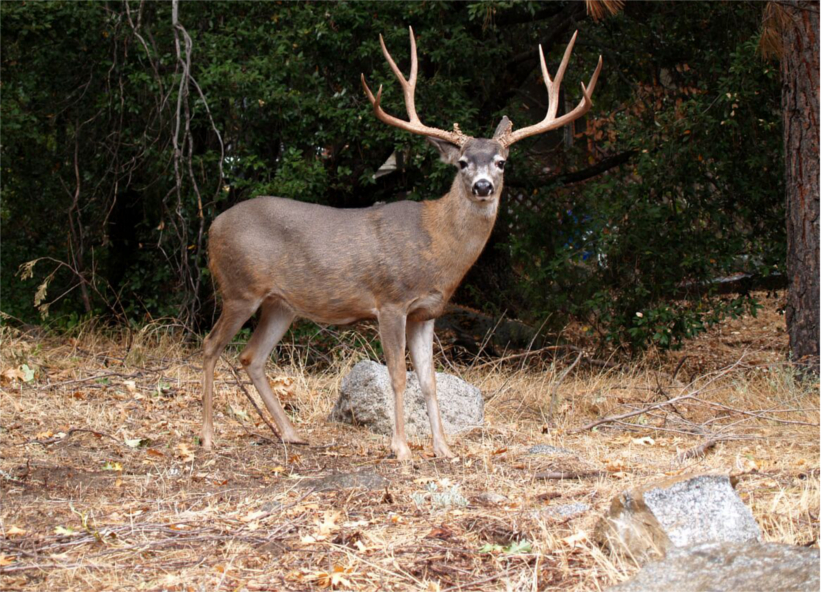 Wounded by a single shot from a high-powered rifle, the trophy worthy mule deer buck took off, leaving his would-be killer behind. This was the beginning to a poaching mystery that Idaho Fish and Game (IDFG) officials now have to solve.

The buck, which was shot around Nov. 7, was found lying beside the Boise River near Linder Road close to Eagle Island State Park. Officials say that it had distinct antlers – most likely the reason behind the poacher’s shot. Yet high-powered rifles are not permitted in the area where the buck was killed; only short-range weapons. IDFG officials hope that weapon choice may be the clue that they’re after and urge anyone with any information to give them a call at the Citizens Against Poaching (CAP) hotline: 1-800-632-5999. All calls are anonymous. Tipsters can also relay information via the CAP facebook page. 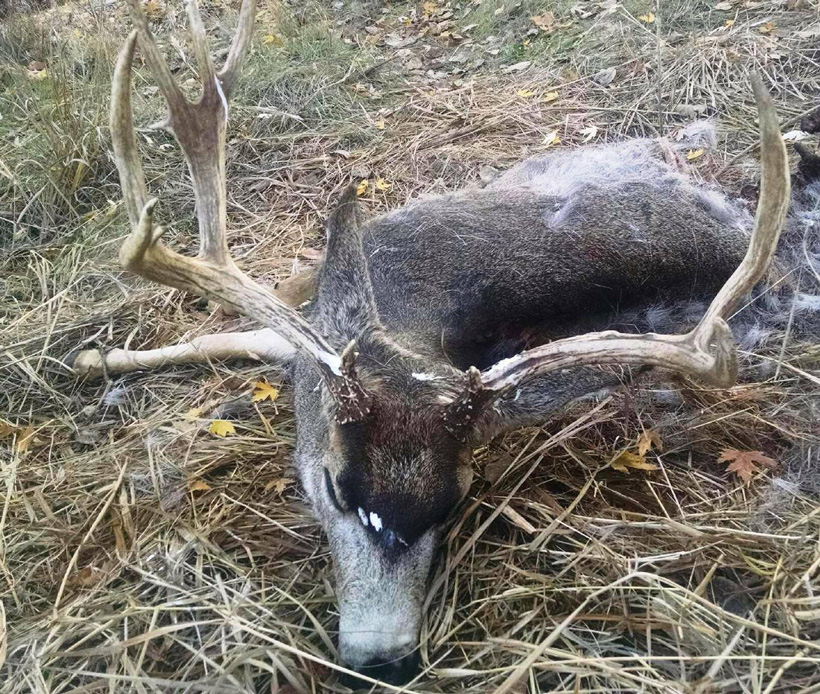 “I’m hopeful that someone will recognize the distinct antlers on this trophy buck and be able to provide us with additional information,” says conservation officer Rob Brazie.