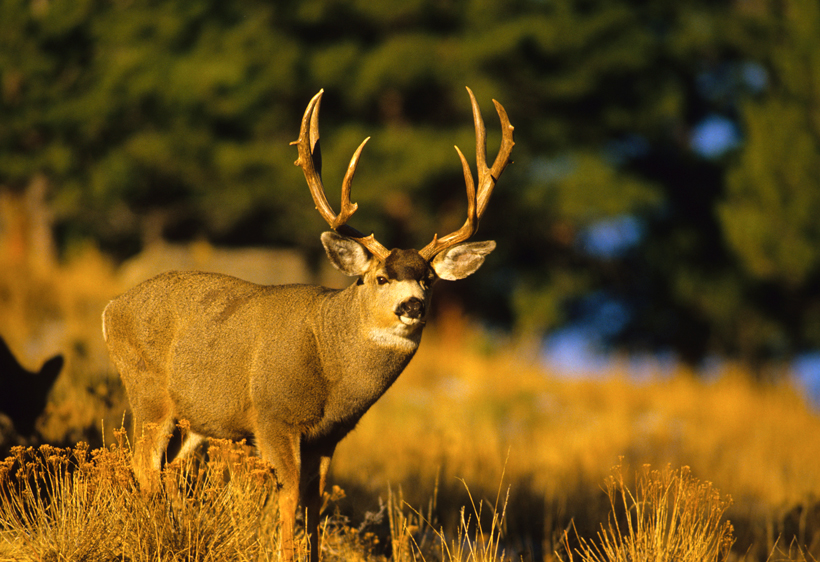 Four consecutive mild winters have helped Idaho deer populations rebound across the state, prompting the Idaho Department of Fish and Game to consider extending the current hunting season to help manage herd numbers. Officials are urging hunters to take advantage of the deer population spike, noting that herd numbers are so high due to better weather conditions, not less hunting. One harsh winter could change it all. Across the state, elk numbers are also doing well.

“Given the growth we have seen in deer population, we believe biologically that we can allow for some additional harvest,” says Brad Compton, the state’s assistant chief of the wildlife division. “We are seeing if the public is interested.”

Across the state, biologists estimate that deer herds have grown as much as 20% and last winter’s statewide mule deer fawn survival rate was at 78% -- a record high since officials began tracking survival in 1994 and one that they believe will be similar this year. In fact, biologists believe that the herd east of Idaho Falls is at its highest count in more than a decade — growing to over 10,000 animals last year, according to TDN.com.

Fish and Game officials are considering two options. The first option would add seven days to the general hunt, adding a fourth Saturday and inching the closing date closer to the mule deer rut. The second option would add 815 controlled-hunt tags to the Upper Snake Region, distributing 40 more buck tags, 400 more antlerless tags and more than 375 either-sex tags over the region’s 17 hunting units, which would change current permit levels.

“Right now in lots of areas, the data suggests that we have robust deer populations,” says Curtis Hendricks, the new wildlife manager in the Upper Snake Region. “We are growing deer at a good clip. With more deer in the woods, we want to know how hunters want to slice up the extra opportunity.” The Fish and Game Commission will set the final rules later this month.