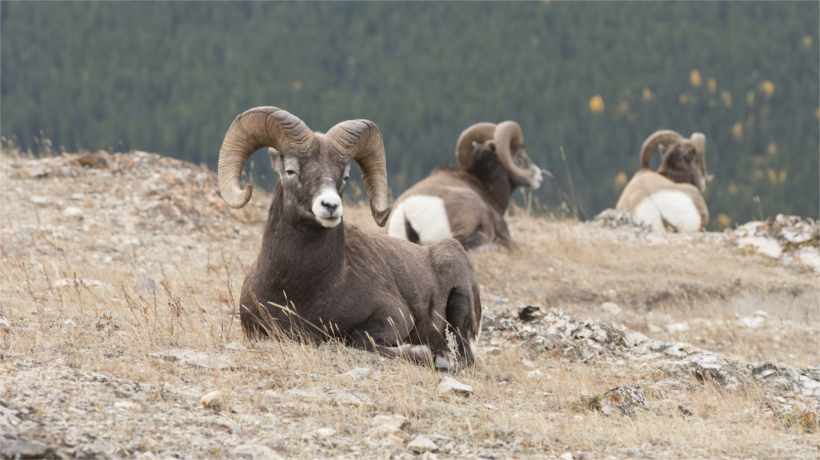 The simplest error in judgment can be costly. Just ask Jeff Fleming, a Montana hunter who ended up killing three bighorn sheep – a legal trophy ram along with another ram and an ewe – last October in the Knowles Creek area. Fleming turned himself in after realizing what had happened. While the game warden agreed with the chain of events – and let him keep the first ram – it didn’t mean that Fleming walked away unscathed. In fact, in the grand scheme of things, Fleming was honest in his actions and didn’t try to deny the accidental deaths. Here’s what happened:

According to the Daily Inter Lake, Fleming had been tracking bighorns in the Knowles Creek area with his buddy, Brad Borden, on Oct. 28.

“I took a shot at my ram, but as soon as I shot that ram, I didn’t know it at the time, it fell into a depression where I couldn’t see it,” Fleming told the Daily Inter Lake. “I’m sure he’s wounded, so I shoot him again. When I walked up the hill, I can’t tell you how shocked I was to see three bighorn sheep lying there.”

In an unfortunate ripple effect, the second shot that Fleming thought he was taking at the first animal passed through the second ram, killing the ewe hiding in the brush behind it. The ewe died with a shot to the throat; the first ram lay dead in a depression, according to the Daily Inter Lake.

“Nobody draws a sheep tag you waited 30 years for and ends up killing three animals intentionally,” Fleming told the Daily Inter Lake. While not considering poaching since the killings were ruled accidental, Fleming is still responsible for his actions and was, therefore, fined accordingly.

Fleming was ordered to pay $32,000 in restitution for the second ram and ewe and a $735 fine for hunting over the limit. He also lost his hunting, trapping and fishing license for 30 months.

Do you think the punishment fit the crime?