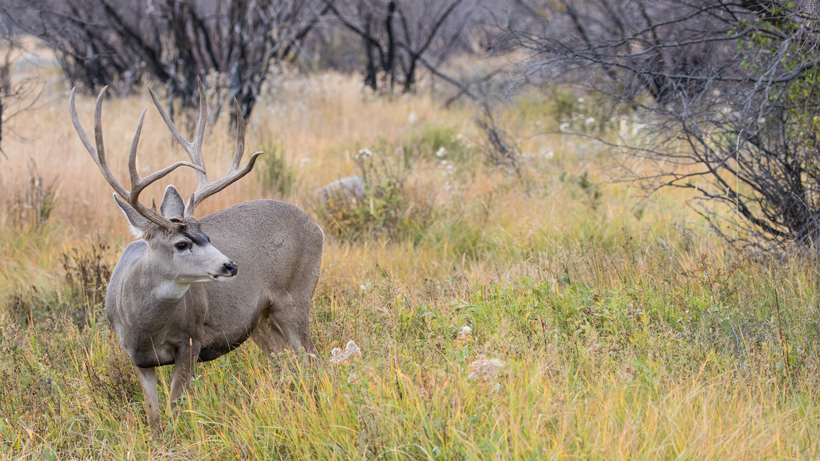 Idaho hunters are pretty satisfied. At least that’s what 7,000 hunters said during the state’s 2017 mule deer survey. This marks the first time since 2007 that the Idaho Department of Fish and Game (IDFG) has requested this type of information from Idaho hunters. According to the agency, the general sentiment towards hunting attitudes and preferences hasn’t changed much in the past ten years.

However, while most were satisfied with current hunting opportunity—and many supportive of current management strategies—others used the survey as a means to inform IDFG of their concerns about hunter congestion, short hunting seasons, misuse of off-road vehicles and disappointment in the loss of public land access. IDFG says understanding hunter sentiment is important, especially as officials start to work on determining the 2019-2020 big game season (which includes deer, elk, antelope, black bears, mountain lions, and wolves). The information will also be used to update Idaho’s mule deer management plan.

To view the executive summary of the survey results, click here.