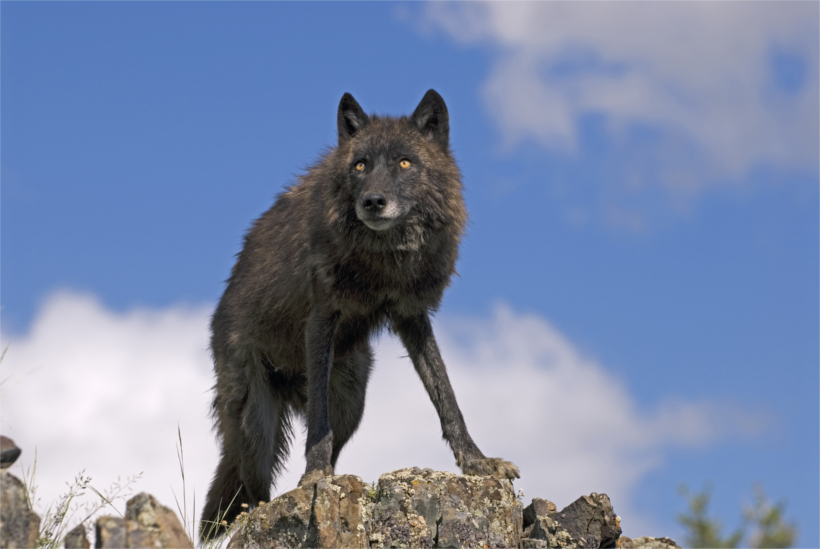 Two Mexican gray wolf pups born on April 25 in Illinois’s Brookfield Zoo have been transported to Arizona and released into the wild as part of Arizona’s recovery efforts for Mexican gray wolves. The pups have been placed with the Elk Horn Mexican wolf pack and will be raised among the other pups in the litter.

Zoo officials believe that breeding endangered animals within captivity – like the Mexican gray wolves – will help boost wild populations and improve general genetic diversity. This initiative supports the Mexican Gray Wolf Recovery Program, which has been on-going since 1977 when U.S. Fish and Wildlife Service started efforts to safeguard these wolves.

“We are extremely proud to be able to contribute to this important conservation effort for the Mexican gray wolf population,” Bill Zeigler, senior vice president of animal programs for the Chicago Zoological Society, said in a statement.

The three remaining pups will stay in Illinois and be raised by their parents at the zoo’s Regenstein Wolf Woods Habitat. They will join the other four yearlings that were born in 2015, according to Fox32Chicago.com.

Many ranchers and local hunters are upset at the introduction of more wolves in Arizona. 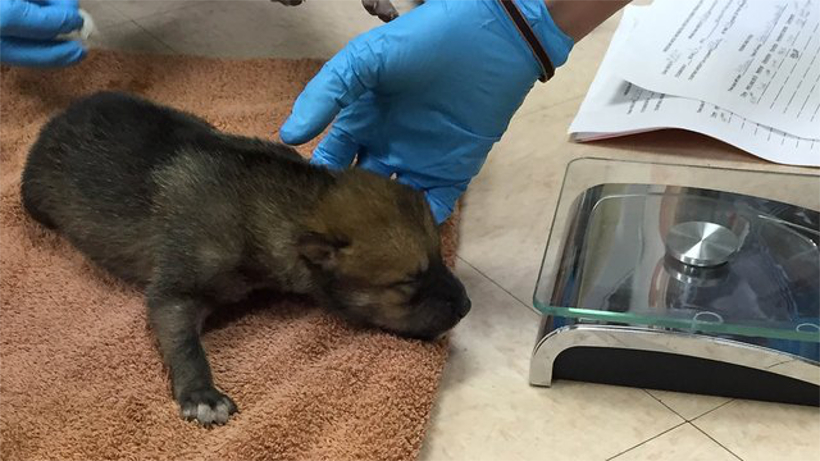 What will this mean for deer and elk populations?