More than 1,000 poaching cases each year in Utah 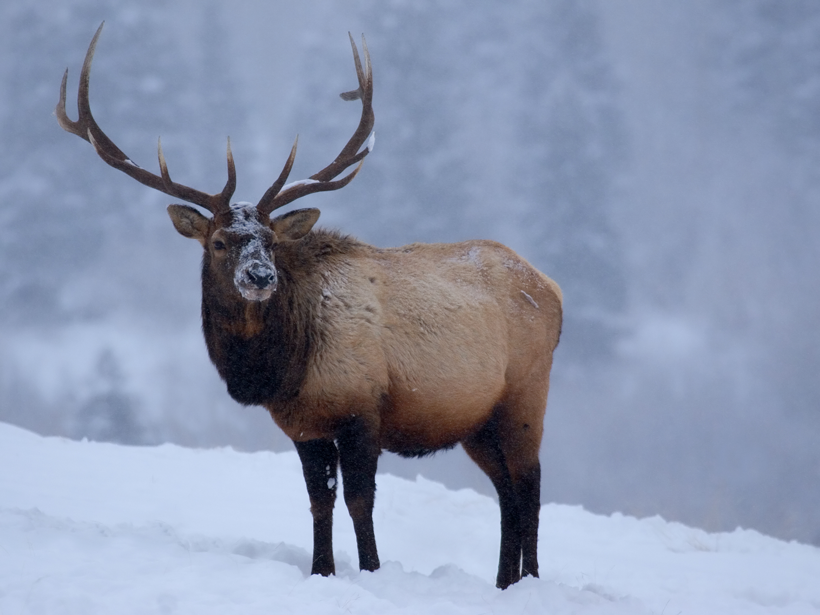 Utah wildlife officials say that there are over a thousand reported poaching cases per year statewide and the number of cases continues to climb, leaving those who hunt legally frustrated and angry. Poachers focus on trophy animals and slaughter them for antlers, teeth, feathers, hide and meat — usually leaving the rest of the animal behind for someone to find.

goHUNT has covered a number of recent poaching cases, but the arrests made in these cases seem to be only the tip of the iceberg as the surge of illegal poaching continues.

According to the Standard Examiner, Utah’s Division of Wildlife Resources (UDWR) accounted for 1,287 illegal kills in 2014 and expects another 50 or more to add to the 2014 total as carcasses discovered this year are traced back to last fall, pushing the 2014 tally possibly higher than the 1,327 tally for 2013. 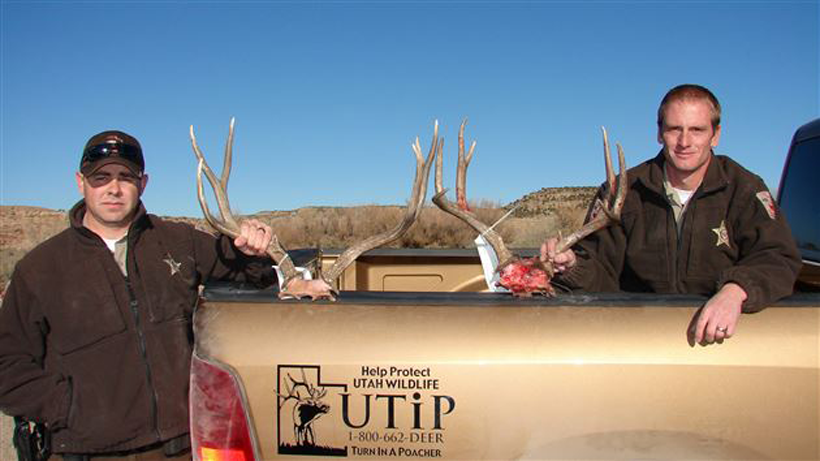 While the number of cases is sickening, some believe, like UDWR Assistant State Director Capt. Rick Olson, that these cases are still “drastically under-reported.” Olson says, “The numbers represent the animals that are found and documented as illegal kills by our officers. We do not know how many other illegally killed animals are never discovered or brought to our attention. Our belief is we only discover a small percentage of illegally killed animals, but we have no actual numbers to verify this.”

According to Mike Kinghorn, Box Elder County CO, poachers are only after antlers and officials often discover headless carcasses, leaving the meat to rot. Elk and deer are the most popular poached animals in the state, but bears, moose, buffalo, desert tortoise, pelicans, bald eagles and golden eagles are also targeted. Anyone convicted of poaching these animals faces felony changes.

Utah DWR is requesting the public’s help, asking anyone who sees any suspicious activity to report it by calling the Utah Turn in a Poacher Hotline at 800-662-3337.

“The extra eyes and ears not only help officers successfully bring to justice those who exploit our wildlife, but also serve as a deterrent to those who might consider doing so but have to wonder who might be watching,” says Olson. “All of these illegally killed animals are taken, stolen, from the law abiding hunters and fishermen and the general public who may just enjoy watching wildlife.”