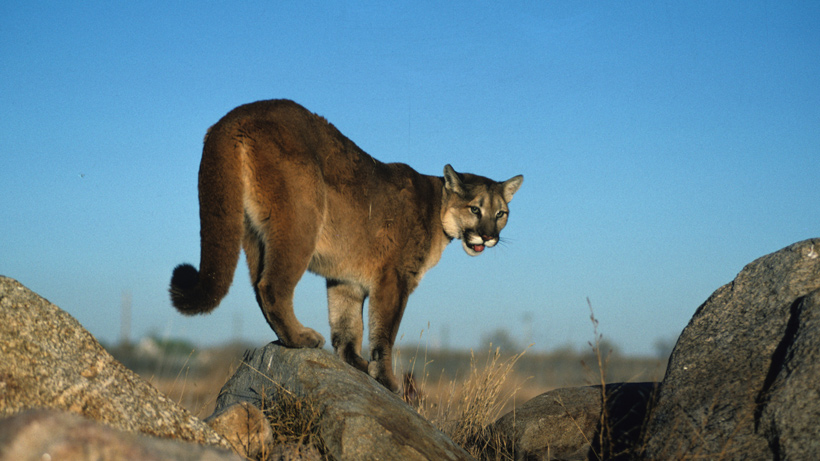 With a healthy population of mountain lions within the state, Utah officials say that adding more hunting opportunities could help keep the population in check. The Utah Division of Wildlife Resources (UDWR) has proposed increasing the quota for the 2018 season, allowing hunters to take 653 mountain lions this year (up from 581); however, that doesn’t mean they’ll actually kill that many. According to UDWR, last season hunters harvested only 456 mountain lions despite the quota of 581.

“Cougars are tough to hunt,” Darren DeBloois, UDWR game mammals coordinator, said in a press release. “Not every hunter who gets a permit will take one.”

While there is a possibility of increased opportunity, the proposal still follows Utah’s Cougar Management Plan, which has two major guidelines to ensure that the population remains healthy and stable. According to these guidelines, “not more than 40 percent of the cougars hunters take can be females” and “at least 15 percent of the cougars taken must be five years of age or older.” Any hunter who harvests a mountain lion is required to bring it to a UDWR biologist or conservation officer to determine its age and sex.

“Utah's cougar population has plenty of females in it,” says DeBloois, “and plenty of adults too. For those reasons, we're recommending a slight permit increase for the 2018–2019 season.”

The proposed increase will be discussed during public meetings taking place in late July and early August. Meeting times and locations can be found here. If you would like to submit a comment via email, please contact a member of your Regional Advisory Council.