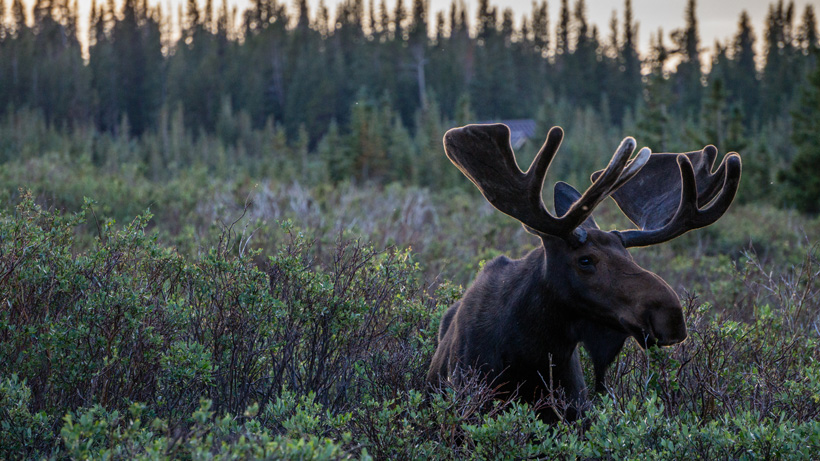 More moose equals more moose opportunity, at least if you hunt in Maine. The state has announced more than a 10% increase in the number of permits offered for the second year in a row, bumping up the total number to 2,820 for the upcoming season, the Associated Press reports.

Home to the largest moose population in the Lower 48, the majority of the permits will focus in the northern part of the state, where the Maine Department of Inland Fisheries and Wildlife (MDIFW) says the population is at “its healthiest.” While ticks have impacted herds within the state (and the rest of the nation), MDIFW says that so far that particular herd is doing pretty good, according to the Associated Press.

Draw odds are intense and many hunters will be waiting a while for their chance at hunting moose in Maine. Permits are awarded via a state lottery system, which typically has thousands of applications.

The draw happens on June 8. Should you be lucky enough to draw a tag and, unfortunately, become unable to go on a hunt, a new bill that just unanimously passed within the Maine Senate would allow lottery winners to donate their moose permits to wounded service members or veterans, according to WGME.com.

“Moose hunting is a beloved pastime in this state. It provides an opportunity for families and friends to get together and enjoy Maine’s great outdoors,” said Senate President Troy Jackson. “This bill will make sure Mainers can donate this experience to Maine veterans as a way of thanking these brave men and women for their profound sacrifice. I’m grateful for the Department’s support on this bill and look forward to it becoming law.”

The bill is awaiting Governor Janet Mills approval before it becomes law.