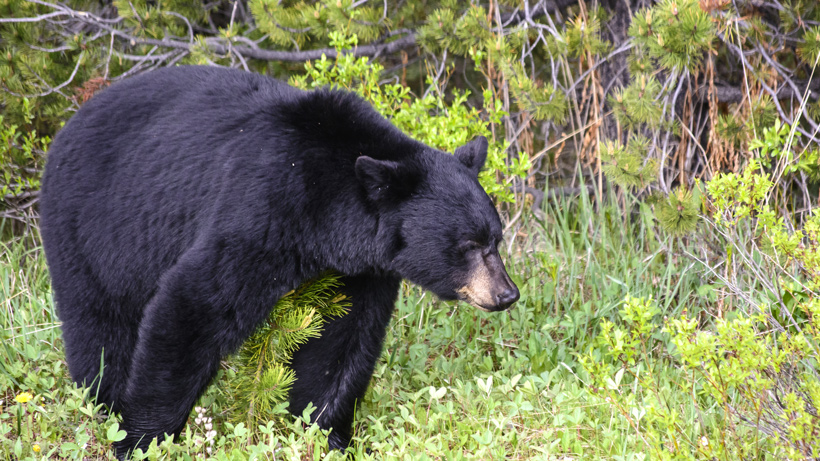 Great news for Utah bear hunters: starting this season, there will be more spot and stalk hunting opportunity in 11 units within the state. The Utah Wildlife Board approved changes to that will apply to black bear hunting for the next three years, according to the Utah Division of Wildlife Resources (UDWR).

“The success rate on spot-and-stalk hunts is similar to archery hunting for deer,” said UDWR Game Mammals Coordinator Darren DeBloois. “We can offer more opportunities to spot-and-stalk because the number of bears taken with spot-and-stalk is lower than other types of hunting.”

Historically, spot-and-stalk hunts were held on the LaSal and San Juan units in southeastern Utah because these units hold “the highest density of bears,” according to UDWR; however, DeBoois said that high population doesn’t seem to impact the 10% success rate. Offering more permits with specific quotas will give more hunters a chance. While an unlimited number of permits will be sold for three of the units, hunting will close once the quota of three bears is met on each unit. For the other available units, a total of 205 permits will be available.

In addition to more opportunity, the board also decided to keep the rules the same for the next three years—a tactic that helps wildlife biologists gather consistent data to see the effect of the current rules on the state’s bear population.

“The number of bears doesn't fluctuate much from year to year,” said DeBloois, “so it makes sense to keep the rules consistent and not change them every year. Keeping the rules in place for the next three years will give us a better, long-term picture of how the state's bear population is responding to the hunting rules.”

The black bear rules will be posted online by Feb. 1.