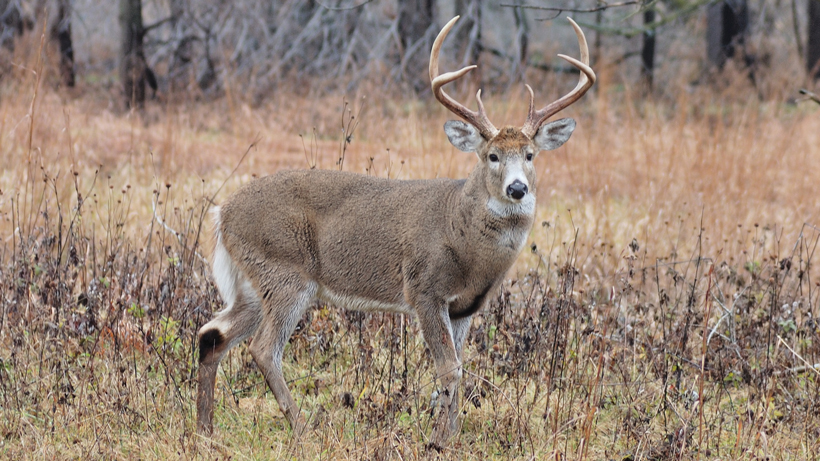 A whitetail deer is the first deer to have chronic wasting disease (CWD) in southwest Montana. The buck, which was killed during general season in the Ruby Valley, is “one of 24 samples that came back positive for CWD” and is the only one that wasn’t taken from within a known CWD Management Zone, the Daily Inter Lake reports.

As goHUNT previously reported, the state has taken multiple precautionary steps to keep the disease in check, including establishing CWD Management Zones, taking samples from other areas within the state, holding “special” CWD hunts and keeping track of where the disease has appeared. In this Ruby Valley case, the deer was taken on private land in Hunting District 322. The state has “conducted CWD surveillance” across northern, western and southeastern Montana—mainly from hunter-harvested animals—and this sample came from a hunter who submitted his own for testing, according to the Daily Inter Lake.

All samples were tested by Colorado State University and a report is given to Montana Fish, Wildlife and Parks (Montana FWP) every week. Over 7,000 animals were sampled across Montana this year; 115 tested positive for CWD, according to the Daily Inter Lake. Now that general season is over, Montana FWP will determine new management strategies based upon the data collected. Unfortunately, once CWD is detected, it is nearly impossible to stop it from infecting animals. It is always fatal.

Anyone who submitted a sample can check their results HERE.