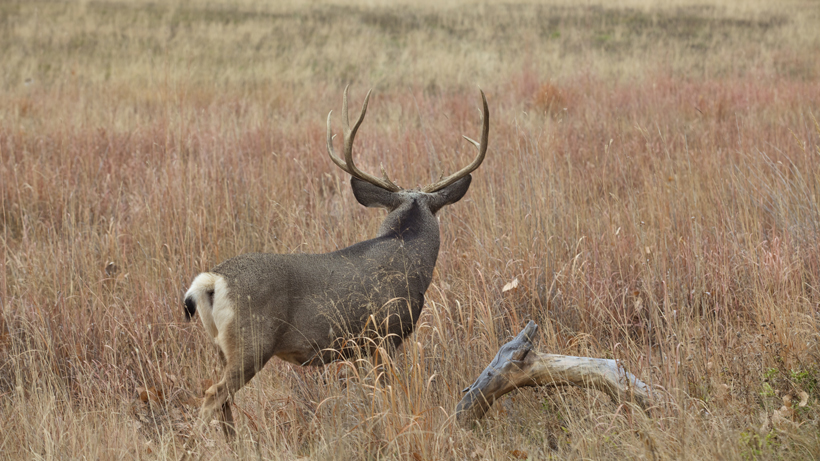 Montana Fish, Wildlife and Parks (MFWP) announced earlier this week that the special three-month archery only urban deer hunt, which ended Feb. 15, was successful. The hunt targeted areas within the City of Roundup, Montana (including the golf course) and Musselshell County in an effort to decrease the number of vehicle collisions and complaints.

According to KTVQ.com, this was the fifth winter such a hunt has been held “to address unacceptable levels of property damage and concern for human safety in and around town.” While MFWP sold 120 either-sex mule deer licenses to 75 people, only eight does and 10 bucks were harvested during the special hunt, for an average success rate of 15%. Previous years have averaged between 9% and 21%.

Ashley Taylor, a MWFP wildlife biologist, said that “city officials and the county sheriff’s office have noted a decrease in complaints and vehicle collisions” once the hunts started and that “the hunt has made deer leery of people.”

The hunt ran Nov. 9, 2018 until Feb. 15, 2019. City officials will meet with MFWP over the summer to determine whether another urban hunt should be held in the future.