Montana to track brucellosis in elk 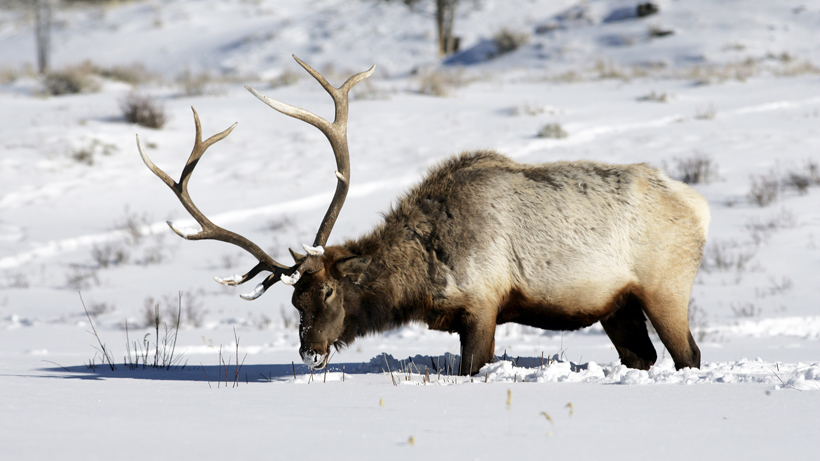 This spring, biologists plan to collar cow elk across southwestern Montana in an effort to understand how widespread brucellosis is within the state. Montana Fish, Wildlife and Parks (MFWP) plan to capture about 100 cow elk in the Lima Peaks and Tendoy Mountains and another 40 on the east side of the Madison Valley in the Bear Creek Wildlife Management Area and between Indian Creek and Wolf Creek by helicopter, the Bozeman Daily Chronicle reports.

All of the elk captured will be tested for the disease and 30 of them will be collared for further tracking. Biologists hope to keep tabs on the collared elk for at least three years.

Brucellosis is a highly infectious disease that can be transmitted from animal to animal by direct contact. It causes infected animals to abort and it is possible to pass along the disease through after birth. Elk, according to the Chronicle, has historically passed the disease to cattle herds. In fact, as goHUNT previously reported, after years of blaming bison for the spread of brucellosis to domestic livestock within the Greater Yellowstone Area, in June 2017, scientists discovered that elk – not bison – were the primary source of new brucellosis infections.

Hopefully, over the next three years, biologists will be able to determine how widespread brucellosis is within these elk populations and come up with a game plan to keep it under control. For now, MFWP asks that the public stay away from capture areas.